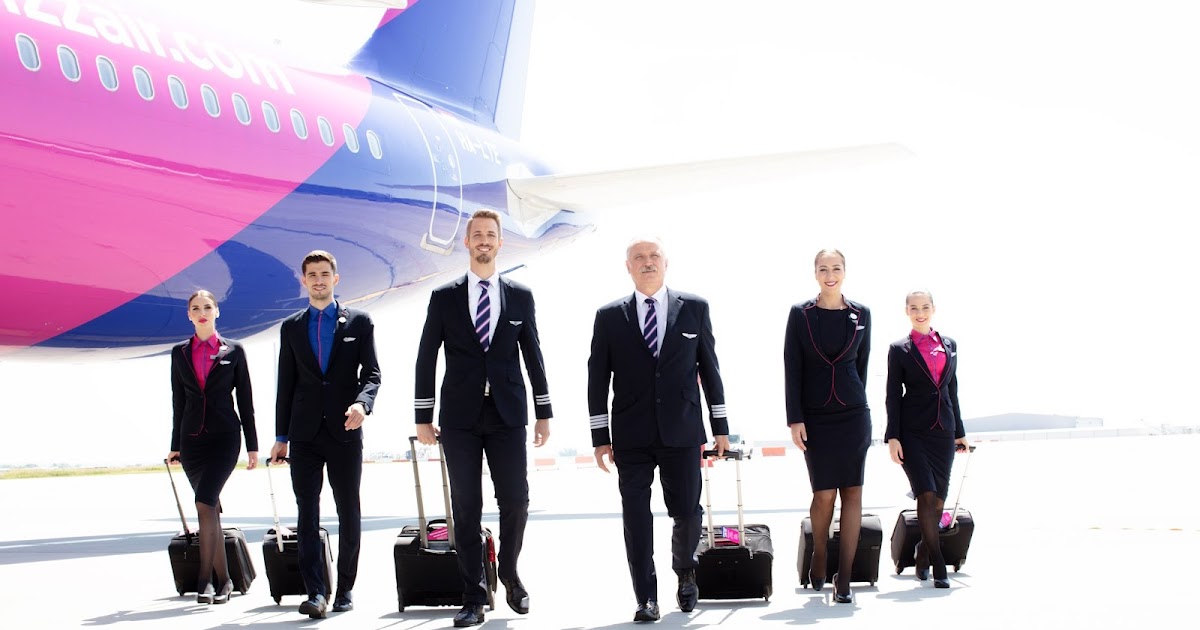 Wizz Air will organize a number of cabin crew recruitment events at its bases in Belgrade, Sarajevo, Skopje and Tuzla in November and December. The Belgrade Open Days will take place on November 4 and 16, as well as December 2 and 13 at the Jump Inn hotel at 9:00 am sharp. In Sarajevo, interested applicants are requested to participate in the Open House at Hotel Holiday on November 11 and 17, as well as December 2, 6 and 17 at 9:00 a.m. Those from Skopje are due to attend the recruitment drive at Tim’s Apartments on December 12, 19 or 13, also at 9:00 a.m. Finally, applicants for Tuzla must come to the Golden Star Hotel on November 18 or December 7 at 9:00 a.m. Interested applicants must be at least eighteen years of age, have a minimum high school diploma and be fluent in English and another language of South East Europe. Open House participants should bring with them an up-to-date English CV, preferably two photos (face and full body), as well as references. As this is an open recruiting event, no prior registration is required. During the event, candidates can expect a company presentation, short personal introduction, situational role play, team play, and interview.

The move coincides with the low cost carrier’s biggest hiring campaign for pilots and cabin crew. Wizz Air plans to hire 200 pilots and 800 cabin crew over the next few months as it continues to scale up operations on its network. The airline said it is committed to creating thousands more jobs over the next decade as it plans to triple the size of its fleet to 500 Airbus aircraft. On average, 2,000 new recruits will be hired each year until 2030.

2021-10-28
Previous Post: Mastercard allows banks in its network to offer crypto services
Next Post: Enjoy the autumn breeze at the royal palaces of the Joseon dynasty