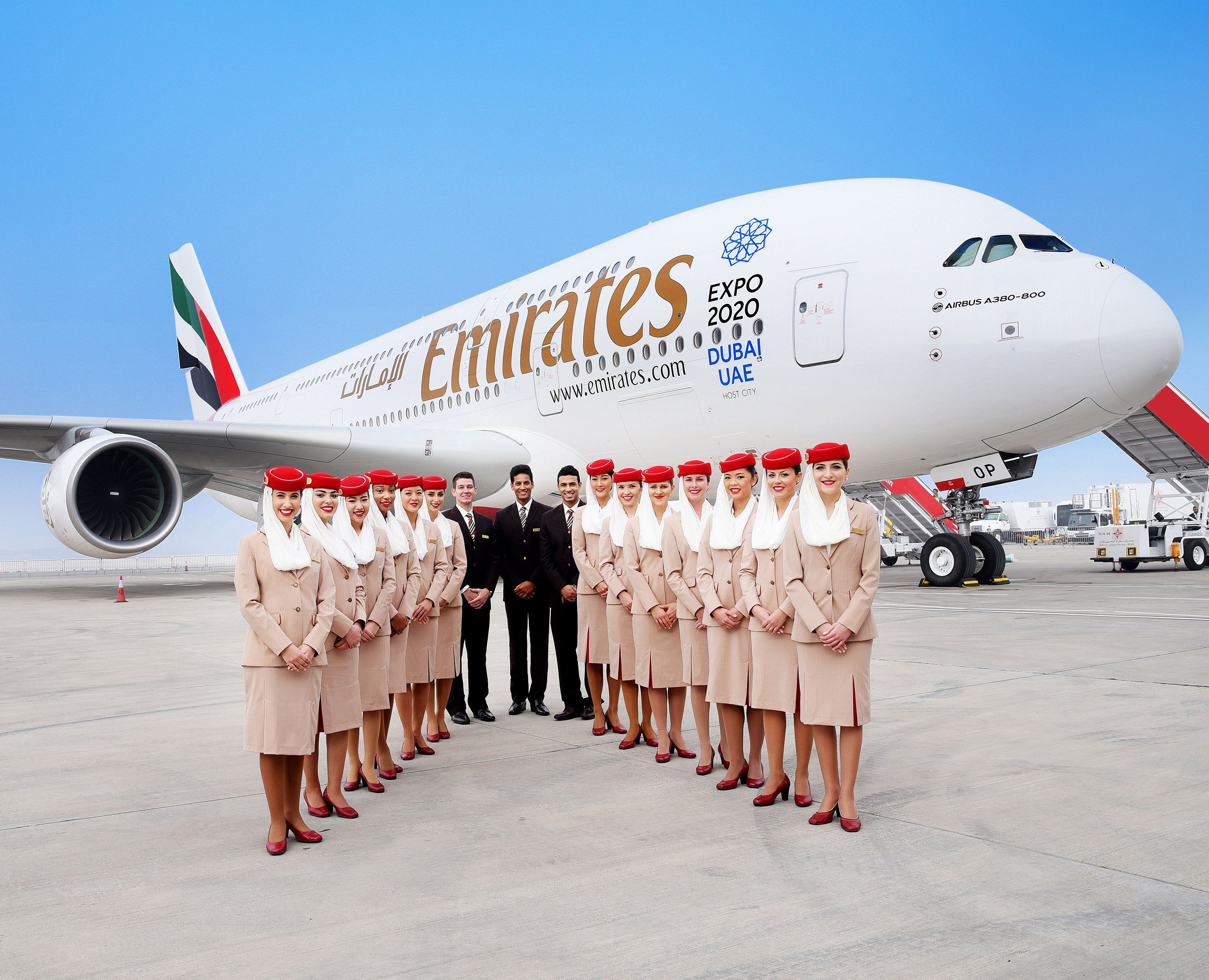 What is the alternative? Besides cabin crew, what other jobs are there on board?

Of course, commercial and private aviation careers in the skies are primarily those of pilots, flight engineers, and cabin crew. But did you know (before the pandemic) that there were other roles offered to work on board? Let’s take a look at some of the roles that were available and may still return in the future.

This role was recently announced with Emirates. This is not a cabin crew role but a purely cleaning and product presentation role, so no cabin crew training is required. The cabin services assistant is responsible for the cleanliness of the Airbus A380 first class shower as well as the business class toilets.

Cabin crew can also work on board as a nanny, helping families during their flight. Photo: Etihad Airways

Gulf Air offers a “Sky Nanny” service for children under 12 years old. The role is to help the family board and disembark the plane and entertain them during the flight. Etihad Airways also offers ‘Flying Nannies’, who are trained to the famous ‘Norland Nanny’ standard (which is the Royal Family’s preferred nanny training service in the UK). Both airlines require the nanny to first receive full training as a cabin crew member, before being trained for the nanny role.

Gulf Air has “Sky Chefs” in first class (Falcon Gold) on the A330 and A340 international routes. The chefs have worked in fine dining establishments and offer personalized service and gourmet meals. They are also required to undergo comprehensive cabin crew training. Turkish Airlines has a “Flying Chef” service on some of its long-haul routes. They offer Business Class passengers an award-winning catering service featuring the best of Turkish cuisine and global concepts. Saudia also has chefs on board, working both in business class and in the first cabins on some long-haul routes. They are also qualified cabin crew.

Austrian Airlines also had flying chefs, in long-haul business class. Garuda Indonesia had chefs on board on some of its first and business class long-haul flights. Etihad Airways used to have a chef on board for its Diamond First Class passengers. Food and beverage managers were also on board, who were also trained cabin crew.

Etihad Airways has trained some of its cabin crew as butlers for The Residence – a private suite in the sky aboard the A380. They are trained at the Savoy Hotel in London. Four Seasons operates the “hotel in the sky,” a private Boeing 757 with just 52 business class seats. All onboard staff are trained by Four Seasons and alternate roles include Executive Chef and Ship’s Physician. Crystal Skye has a similar concept aboard its Boeing 777, and the cabin crew are called “Sky Butlers”. They also have animators on board, mixologists and a security manager. In the past, Virgin Atlantic had cabin crew who also worked in the upper class as in-flight beauticians/therapists.

Since the pandemic, many of these roles have all but disappeared, although a few airlines still have nannies and sky chefs on board. Most of these types of roles are dual-tasking and most of them require cabin crew training. Some airlines will require the crew member to have flown for the airline for 6 months before training them for another role on board. It’s a good thing because it also diversifies the cabin crew profession and offers a form of promotion. Interestingly, some roles don’t require any cabin crew training, which can be helpful to some, who wouldn’t normally be able to apply due to the strict requirements. Over time, we may see new roles appear on board as airlines continue to develop their product and improve the customer experience.

2022-08-24
Previous Post: Everything you need to know about low income personal loans – Forbes Advisor
Next Post: Upcoming 911 Service Improvements on the Alaska Highway