Via Porta is the family culinary adventure of brothers Simon, Jonathan and Ryan Consentino. Together, the brothers left with the intention of sharing their family’s Italian cuisine and the tradition of coming together over good food.

“Every time we got together there was an abundance of food, it’s a big part of our heritage that has stayed with us…it’s what drives our business, it’s food that connects us and offer it to other people,” says Jonathan.

First opened in Mont Albert in 2019, the Via Porta collective has just grown to three outposts with other stores in Hawthorn and Kew. The three Via Porta locations have their own identity but are unmistakably linked, as are the Consentino siblings.

The original Via Porta Eatery & Deli on Whitehorse Road in Mont Albert is the headquarters for the entire operation. Established in 2019, the store has become a food paradise where you can drink, eat and buy the best. The interior is inspired by the alleyways and villages of southern Italy that set the stage for your visit.

Being both a restaurant and a delicatessen allows visitors to experience Via Porta on site and from the comfort of their own home. Charcuterie is stacked with carefully selected charcuterie, cheese, and antipasto items for you to shop from local and international vendors. 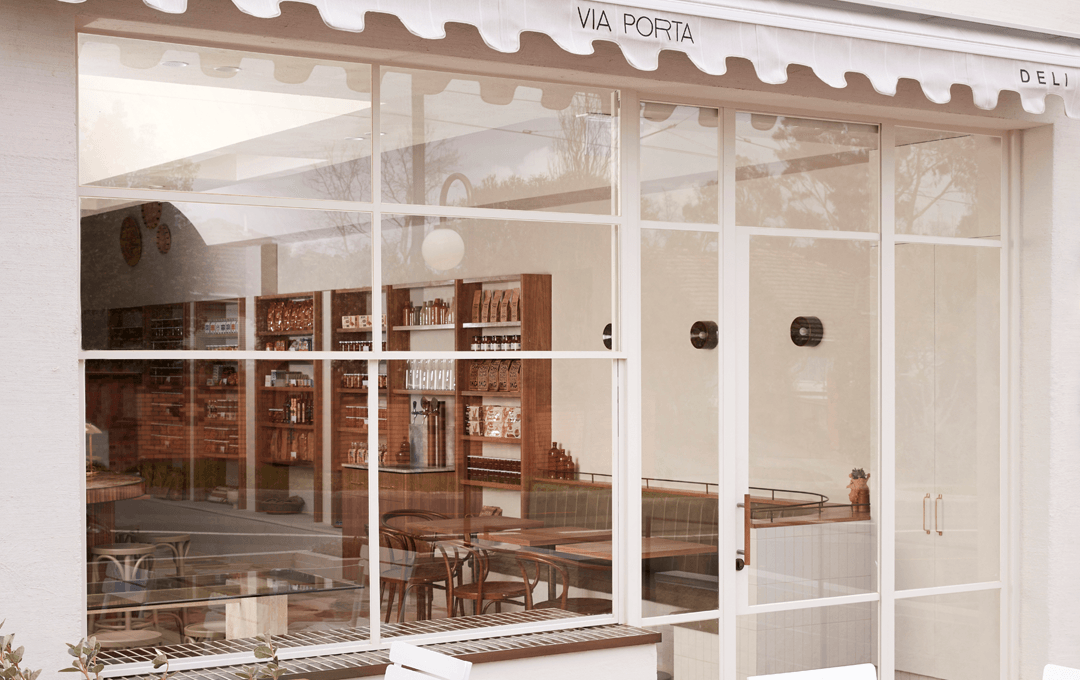 The pastries, however, have been a major draw card for the cafe and bakery, establishing themselves as one of the best croissants and baked goods in the South East region of Melbourne. Apart from the cult following they have amassed in store for their golden creations, they are now also stocked in several prominent cafes dotted around Melbourne. 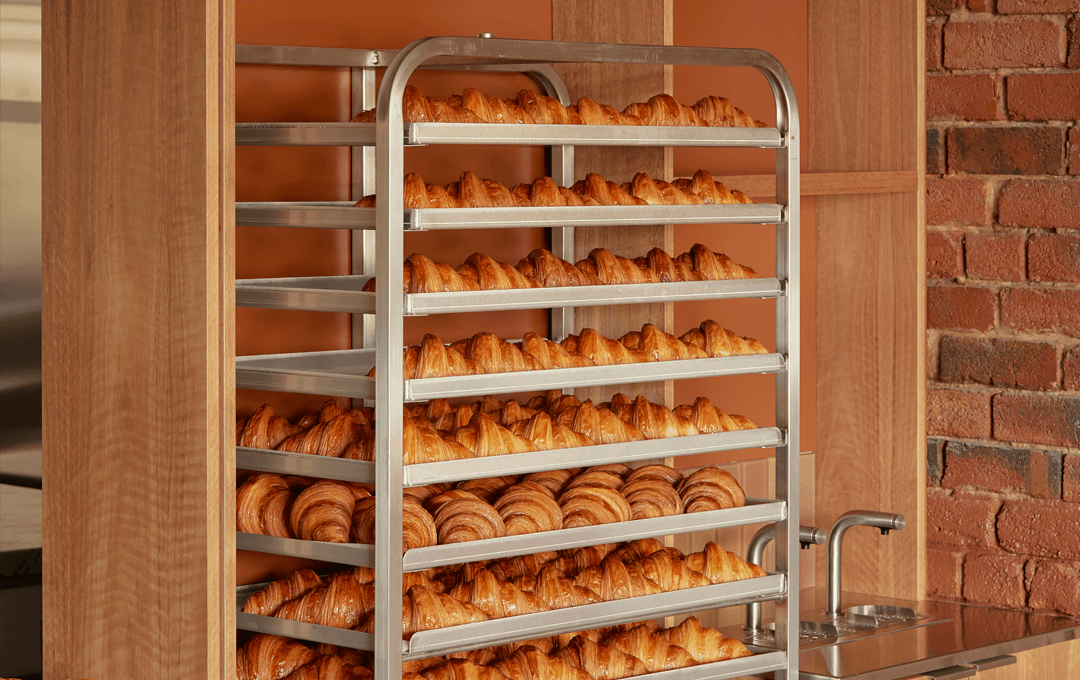 The dinner menu can be overwhelming with choices, options like cinnamon bun french toast with poached peaches, thick vanilla custard, strawberry compote and almond tuile are naturally a delight for the family. crowd. Tastier takes like Crispy Eggs are a holdover from brother Mr. Hendricks’ first attempt at coffee, it’s stacked with smoked ham hock, mashed sweet potatoes, with gouda cheese on slices of bread grilled with thick sourdough. 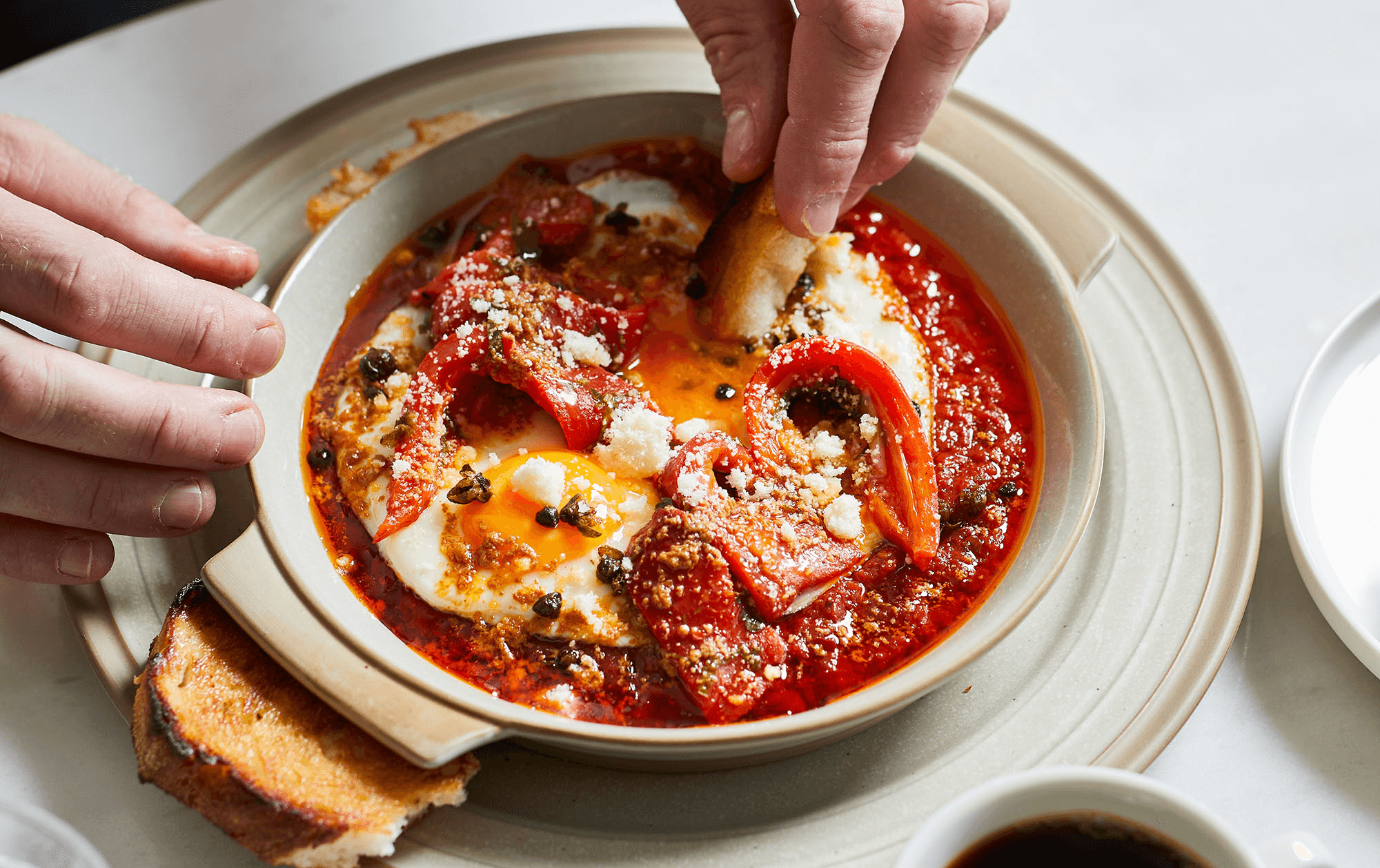 Pronto by Via Porta is a spin-off tucked away in Fenton Way just off the High Street in Kew, it’s an intimate boutique and the perfect coffee and pastry stop. The storefront is stocked with an all-star selection straight from Via Porta Bakehouse, while fridges feature prominently with ready-to-go meals like their infamous lasagna. 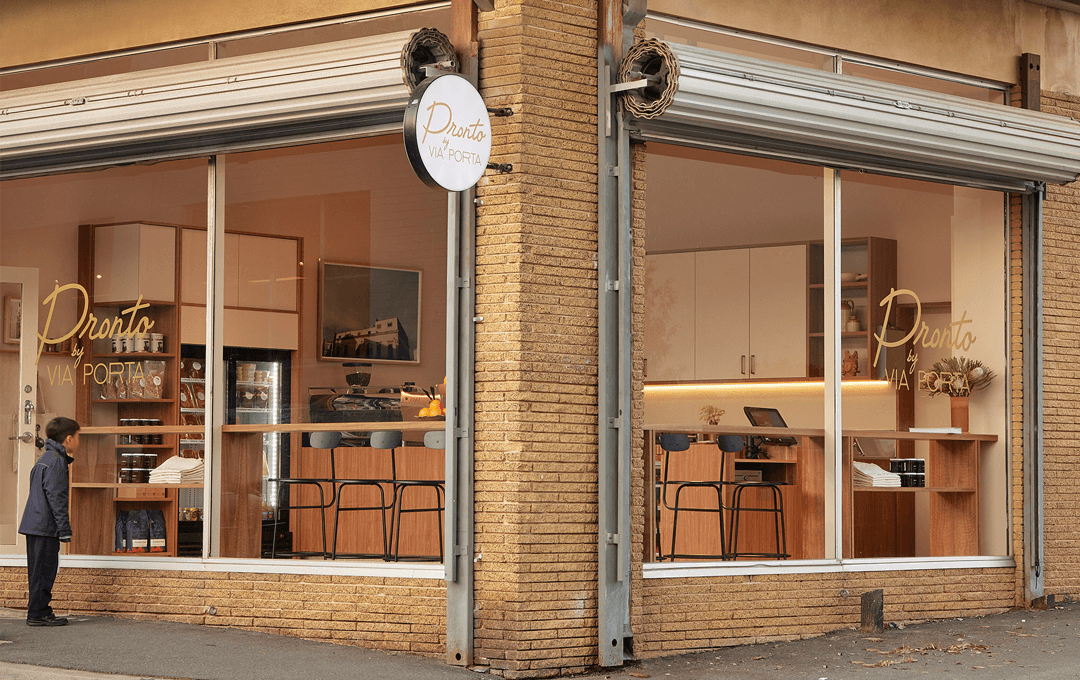 The last piece of the trilogy is the Via Porta Bakehouse, the bakery storefront is located on Glenferrie Road in Hawthorn. There’s a seamless transition from the counter to the pastry kitchen thanks to the open plan layout so you can ogle the prepared treats as you order. Now you can get your hands on one of Via Porta’s Italian and French-inspired pastries straight from the source. Take home your freshly baked croissant or stay a while and people watch from a window seat. 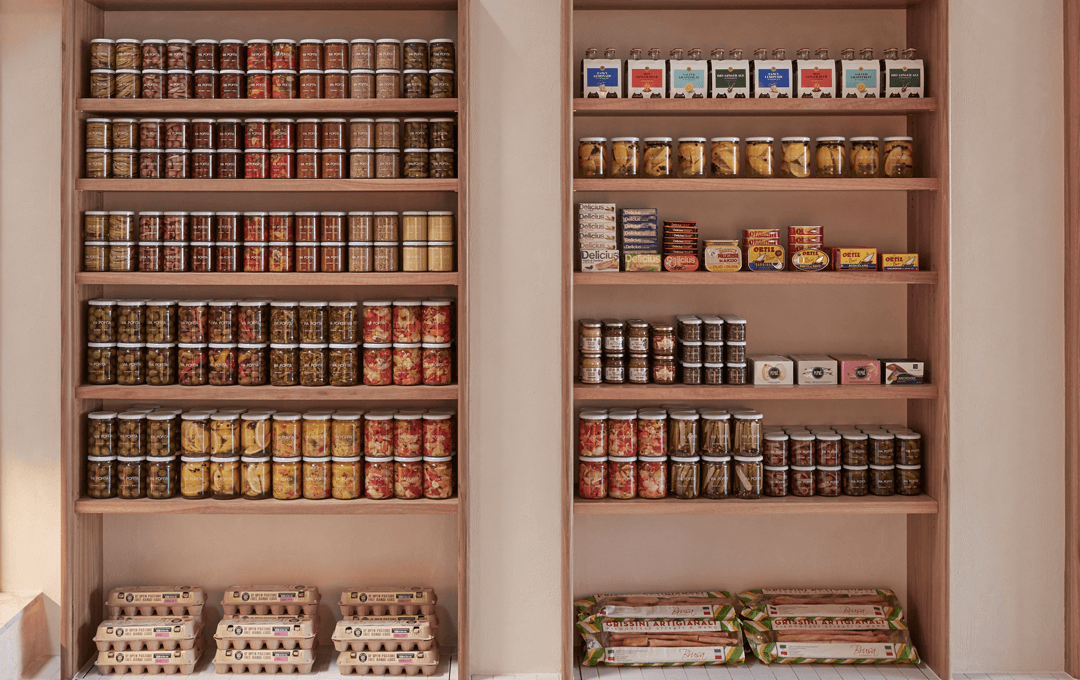 A right of passage of any Via Porta visit is to stock up on staples from the retail section’s pantry, primarily the Marinara sauce whose recipe was passed down from the boy’s Nonna herself.

Check out some of Melbourne’s best cafes here.