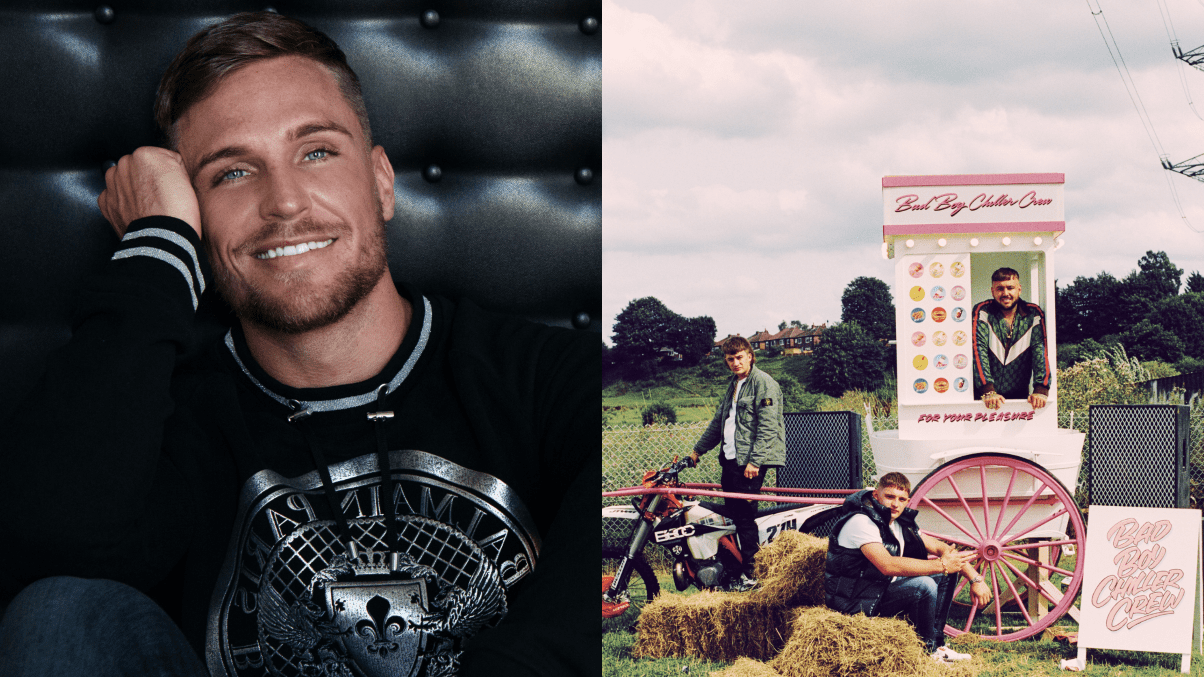 Three friends from Barrow pledge to give the town a day and a night it’s never seen before at the first Pitch Up festival next month.

Business partners Joe Jackson, James Howden and James Bonner have formed Pitch Up Events and are the masterminds of the event to be held at Barrow Football Club’s ground, The Dunes Hotel Stadium, on Saturday 21 May.

The lineup includes award-winning DJ and rapper Tom Zanetti, Bad Boy Chiller Crew and Kendal’s LOWES, BBC Radio 1’s 2021 Dance Singer. There will also be a set of rising stars such as Wallis and The Silver Bars. and town favorites Mad 4 It, one of the UK’s top Oasis tribute bands.

Joe said: “It’s going to be a high energy party like Barrow has never seen. We want to bring in all the best local artists alongside international names to bring attention to the festival.

“We hope there is something for everyone – all we need now is for Barrow AFC to stay in the football league and it will be one more party.”

This isn’t the first event Joe, James and James have organized together as Pitch Up Events. Last year they held a Euro 2020 fan zone with a big screen, live music and great food vendors at Holker Old Boys football club. They also held Halloween and Oktoberfest events with the aim of bringing people together in difficult times.

Joe said: “During the lockdown, sports clubs had no one coming through the doors. Using their grounds for events meant we gave them publicity and exposure and could provide much needed funds.

“We are passionate about giving back and that is why we will also be donating a share of the proceeds to St Mary’s Hospice in Ulverston, which has helped all of our families in one way or another, and to Alike, a community for people with cancer.”

Joe and James Bonner have been friends since school and both became professional footballers – Joe at Burnley and James at Blackburn.

When leukemia cut short Joe’s football career, he went to university in London and is now in cancer remission and working in the capital’s investment bank. Meanwhile, James has hung up his boots and now works as a consultant in the nuclear industry. James Howden works for Rolls-Royce Nuclear as an engineer and is also co-owner of a local gym and cafe.