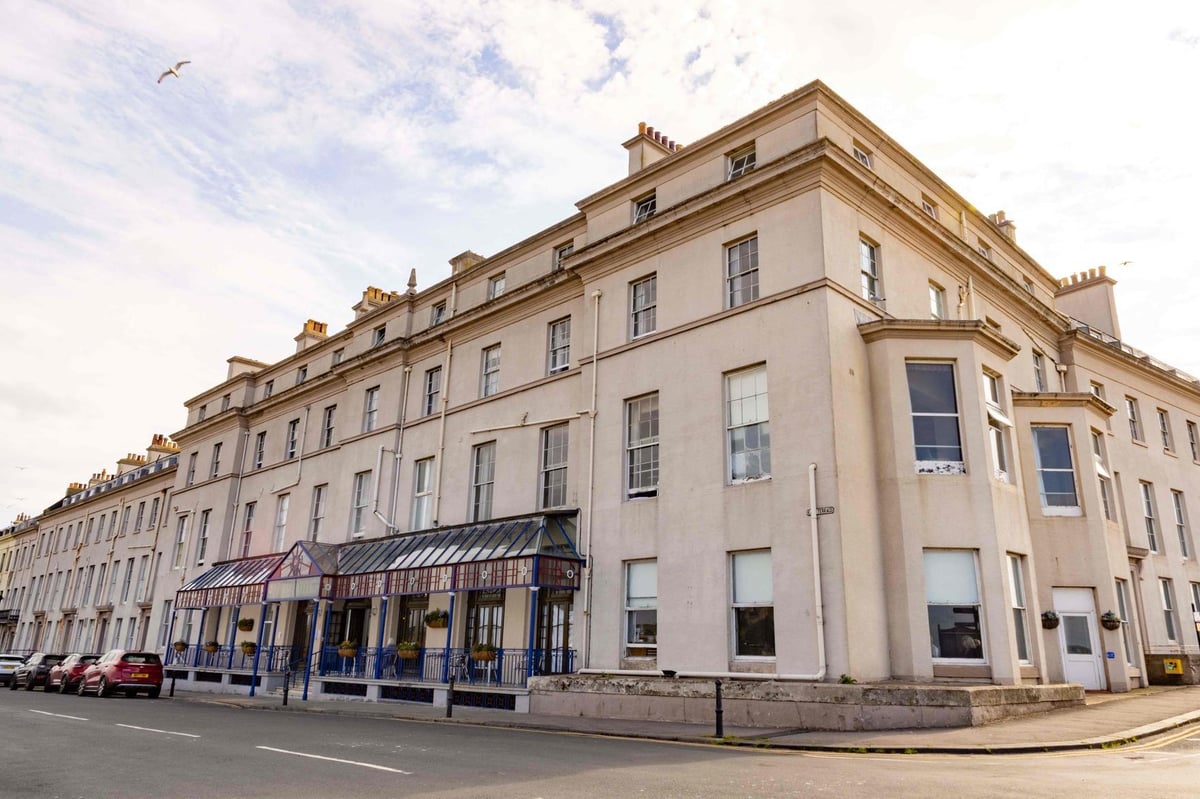 Coast & Country Hotel Collection reached a milestone with over one million room reservations while serving nearly one million meals.

The group includes The Royal in Whitby, as well as the Norbreck and New Southlands hotels in Scarborough.

The hotel collection was created during the pandemic, with the launch of the Coast & Country brand in March 2021, before preparing for opening in May 2021 – when the collection opened its doors to independent travelers and tourists big for the first time.

Register to our The Scarborough News Today newsletter

Within the collection, the Royal Hotel was officially ‘the busiest’, followed by the Burlington Hotel in Eastbourne – with July and August being the busiest months in the entire portfolio.

Andrew Lee, General Manager of the Royal Hotel Whitby, said: “The Coast & Country collection is made up of wonderful hotels in truly fabulous locations, so for the Royal to emerge as the busiest of the group is a fantastic endorsement of what Whitby has to offer.

“We are true champions of Whitby and North Yorkshire in general, but that feels like a seal of approval from the general public, and it just underlines that the town is a real gem.

“And of course we encourage as many people as possible to come and visit us to find out for themselves.

“Here are many more successful years for the Royal and the city itself.”

Hotels with the highest occupancy rates included the Golden Lion in Hunstanton, Norfolk, as well as the Grand Atlantic in Weston Super Mare, the Pitlochry Hydro in Pitlochry and the Windermere Hotel in the Lake District as well as the St Ives Bay Hotel in Cornwall.