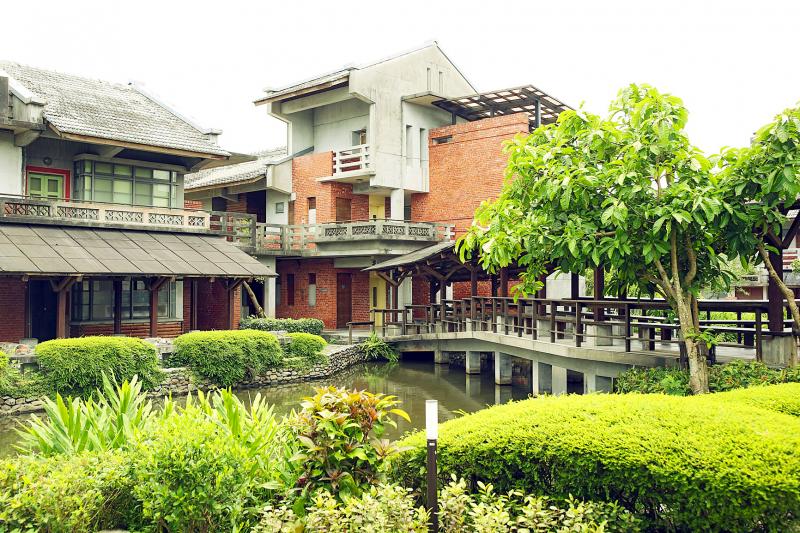 VIRUS VICTIM:
Hotel conference rooms, cafe and restaurant are due to close in August after food services and large gatherings have been banned across the country

Hotel Royal Group (è€çˆº å¤§ é…’ hÃ´tel é›†åœ˜) will close a property in Wujie Township of Yilan County (äº” çµ) under the Place brand when its management contract expires in August, succumbing to a business freeze in the middle of a level 3 COVID-19 alert.

Photo courtesy of The Place Yilan

The hotel’s four conference rooms, a cafe and a restaurant are due to close on Aug. 22 after a ban on food services and restrictions on gatherings put them on hold.

“We have decided not to renew the contract which is due to expire on August 31 for fears that hotel operations will return to normal soon,” Hotel Royal Group said in a statement Monday.

People who booked after Aug. 31 can request a full refund and those with hotel and restaurant vouchers can redeem them at other locations, the group said.

This would help employees find work at other properties or provide compensation according to workforce requirements, he said.

The hospitality industry has relied entirely on domestic tourism for the past year and a half due to persistent border controls, but domestic tourism has also suddenly come to a halt after authorities raised the COVID-19 alert to the level 3 nationwide on May 19. to curb the spread of local infections.

The group said it will continue operations in 10 more properties under the Place, Hotel Royal (è€çˆº é…’ hotel) and Royal Inn (è€çˆº æœƒé¤¨) brands, and four properties in Palau, Vietnam, Mauritius and Nicaragua.

Pxmart, which has a 15-year lease from the Yilan County government to manage the culture and recreation park, said it would seek other parts to fill the space left by The Place Yilan.

Comments will be moderated. Keep comments relevant to the article. Comments containing abusive and obscene language, personal attacks of any kind or promotion will be removed and the user banned. The final decision will be at the discretion of the Taipei Times.