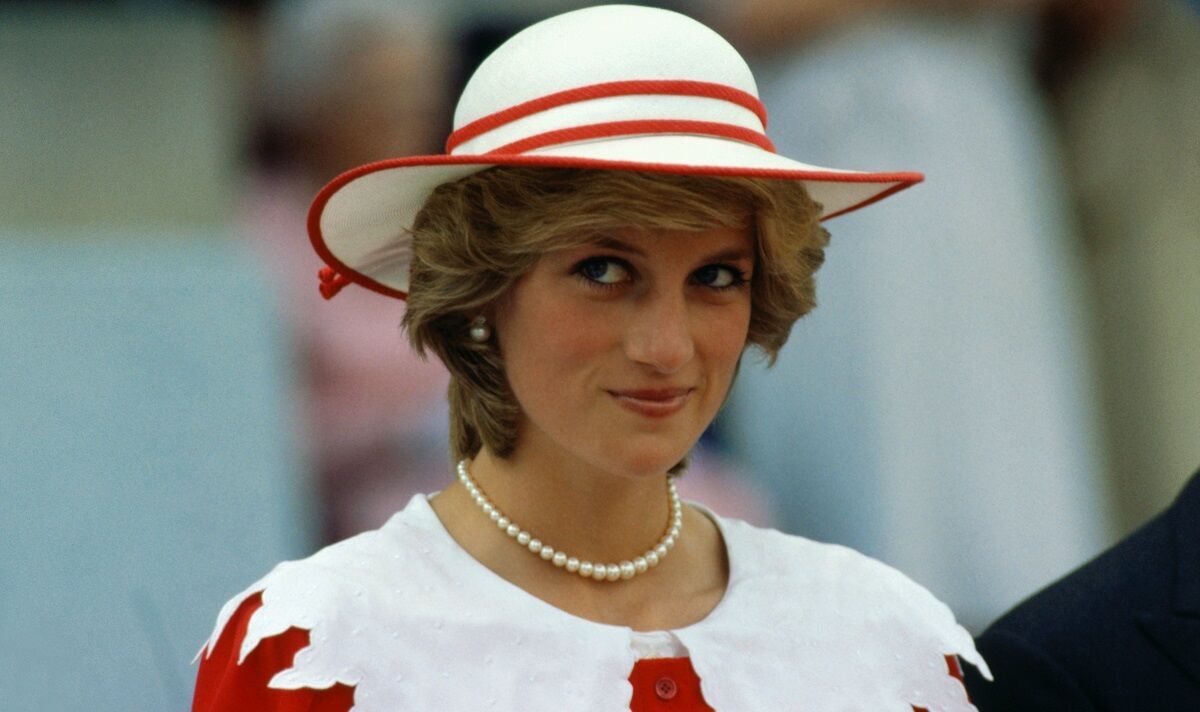 Former Met Police Commissioner Lord Stevens has also spoken in a controversial new TV documentary about his “unprecedented” interview with Prince Charles and his “emotional” encounter with Prince William and Prince Harry.

The peer, whose investigators produced a report of more than 11,000 pages for Operation Paget, says today: “I knew from the start of this investigation that it was going to be exceptionally difficult. The allegation was that the most popular woman in the world had been murdered by the Queen’s husband, along with MI6.

” This is serious. It was obvious that 85% of the population believed there was a conspiracy.

“Even relatives of mine said someone murdered her.”

Lord Stevens, 79, said ‘every allegation – every one’ of the 104 made, publicly and privately, has been thoroughly investigated. This included a DNA analysis of Diana’s blood to refute the claim that she was pregnant with her boyfriend Dodi Fayed’s baby when she died. The pair adds: “The thing about the pregnancy and the details about Diana’s body was the most unpleasant part of what we did, to be frank.”

Lord Stevens discusses Operation Paget in detail on screen for the first time in tonight’s third episode of the Channel 4 series, Investigating Diana: Death in Paris, to mark the 25th anniversary of the tragedy. The final episode will air tomorrow night.

He also recounts his interview with Prince Charles, during which he asked the heir to the throne about Diana’s now infamous handwritten note to her butler Paul Burrell in which she claimed “my husband was plotting to have her killed” in a car crash”. ”.

Lord Stevens said: ‘I asked him questions which were noted down by Dave Douglas (a lead investigator for Operation Paget). He denied being involved in any way, shape or form, and this was noted. Mr Douglas added: ‘As far as this note is concerned, the Prince of Wales has understood nothing. He was as flabbergasted as anyone else.

In a newspaper interview ahead of the series, which was criticized by some royal experts for ‘reopening old wounds’, Lord Stevens revealed he showed Prince William and Prince Harry his final report in 2006 before it is not made public.

“It was very moving,” he recalls. ” It was not easy. There was anger around a number of issues, but the main one was the paparazzi.

He added: “She was so popular, people find it very hard to understand how someone like that can die in such an accident.

“You will have certain people around you who, regardless of the evidence, will always think there is a conspiracy.”