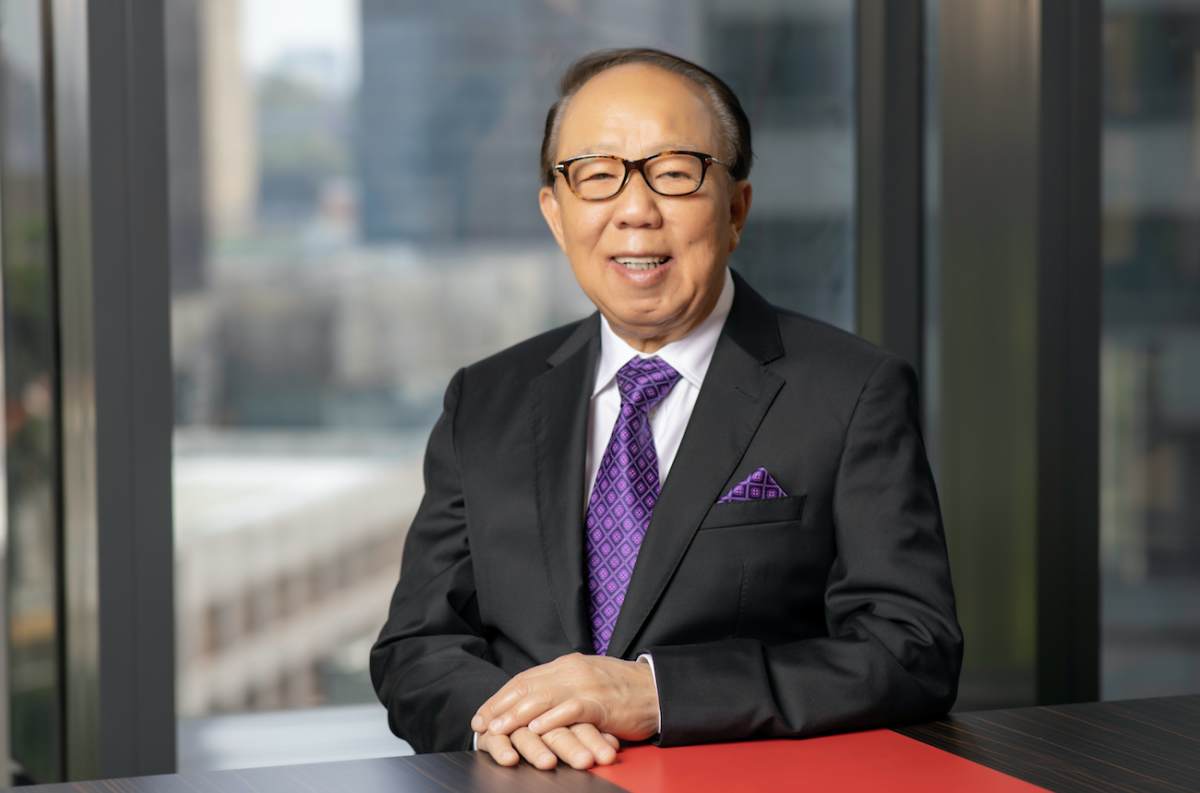 This story is part of Forbes coverage of Singapore’s Richest 2019. See our full coverage here.

Singaporean shipping magnate Michael Kum had just retired with $ 350 million in the bank in 2009 when, looking for investment ideas, he visited Sydney’s 630-room Four Points by Sheraton overlooking Darling Harbor. Determined to buy it, he paid it $ 170 million after months of negotiations. â€œIt was like putting money in a casino,â€ Kum recalls. â€œAfter 30 years of difficulties, I was devoting a large part of my savings to it. There was no guarantee that I would get there.

But he did. Over the next few years he took over hotels in Australia, Japan and Singapore. That was the start of what is now estimated at $ 1.6 billion, with nearly 5,400 rooms in 19 hotels in 12 cities around the world, from Auckland to Aberdeen in Scotland.

Kum’s company, M&L Hospitality, named after him and his wife Lynda, has an 80-85% occupancy rate at its properties and expects ebitda in excess of $ 110 million this year on revenue of $ 320 million. Kum’s estimated net worth remained stable at $ 930 million from last year. â€œWe have never lost money, either in transport or in hotels,â€ said Kum, 75, in a rare interview, held in the M&L Hospitality office in downtown Singapore.

Kum has a very different life from the one he was born into. His parents immigrated to Singapore from China on a barge before he was born. Kum grew up on the banks of the Kallang River in Singapore in an apartment house. He obtained a certificate in cost accounting from the London Chamber of Commerce in Singapore and in 1969 started working for a shipping company. In 1976, Kum established his own ship rental company to oil and gas companies in the Middle East and South East Asia.

The eldest daughter Jocelyn, with a business degree from Monash University in Australia and nine years of investment banking experience in Hong Kong and Singapore, joined her father’s business in 2004. As profits rose, the Kums sold the shipping business just before the global economic crisis in 2008 for $ 290 million to Australian investment bank Macquarie. This money helped finance his entry into the hospitality industry. â€œMy father always wanted to own a hotel,â€ says Jocelyn.

By buying its way into hotels, the Kums were part of a select group of wealthy Asians who became late-career hoteliers, including former textile mogul Choo Chong Ngen (No.10), who runs Worldwide Hotels, and former Hong Kong real estate mogul Law Kar Po. , who runs the Park Hotel group.

â€œHospitality is a must when you have a lot of money,â€ says Govinda Singh, executive director of assessment and advisory services in Asia at Colliers International in Singapore. â€œA lot of second-generation entrepreneurs are interested in hotels because they provide new business flows. “

Although he might not have known it when he bought his first hotel, Kum chose to enter the hospitality business on the cusp of a travel boom in Europe and Asia. STR, a US-based hotel research company, predicts that growing demand will lead to a 16% increase in the number of rooms in Asia-Pacific over the next six years, and a 9% increase in Europe.

M&L, whose brands include Hilton, Hyatt and Ibis, is well positioned to profit from the boom. â€œTheir selection of markets and brands is very smart,â€ says Daniel Voellm, managing partner of global hospitality consultancy HVS Asia Pacific (M&L is not a client). â€œWhat is unusual is the diversity of the portfolio in so many geographies. “

Kum still runs M&L with his daughter Jocelyn, 47, and CEO Neil Maxwell. The family also has other investments. Kum’s second daughter, Gwen, 46, manages the family’s maritime investments. The youngest, Steven, 45, is a vascular surgeon who advises on medical investments.

The family still owns 100% of M&L. The company filed for an IPO in Singapore in April 2012, but withdrew the request within a month after the Kums ruled the listing conditions were unfavorable. The Kums say they also appreciate the independence and agility that come with family at the helm. â€œThe team is us,â€ says Jocelyn. â€œWe act very quickly and we are very discreet.

More on Forbes: Richest Singapore 2019: city-state can no longer afford to be just one link in the global value chain

The Kums are owners who take care of everything from selecting their hotel bar menu to pricing the food. They have a simple formula that determines which hotels to include in their portfolio: stick to central business districts and locations close to train stations and airports. Five of M&L’s properties are located near airports.

â€œWe can also be a bit against the grain in our approach,â€ says Maxwell, 59, who joined the company in 2009 after Kum acquired Four Points in Sydney. M&L started buying in Japan, he says, before it became fashionable and acquired hotels in Australia and New Zealand when others would not. â€œFor us, it’s location, location, location,â€ says Maxwell, originally from Australia.

While the Kums are keen on acquiring property, they are also not afraid to leave when it makes sense. They have sold six hotels in the past ten years, including the 241-room Ibis Novena in Singapore, which M&L sold in 2013 for $ 120 million, two years after buying it for $ 96 million. And after buying four hotels in Japan in 2011, they sold them and left the country in 2016.

M&L is also looking to transform some of its hotels into versatile properties that combine hospitality and commercial space. In 2016, for example, he completed the $ 250 million redevelopment of Kum’s first hotel, now renamed Hyatt Regency, adding a 25-story, 222-room tower, a 3,700-square-meter, nine-story convention center. of offices. M&L also has $ 900 million in ongoing development projects. The following ? M&L plans to buy or develop properties in Australia, New Zealand and Europe, all with the goal of nearly doubling its empire over the next five years.