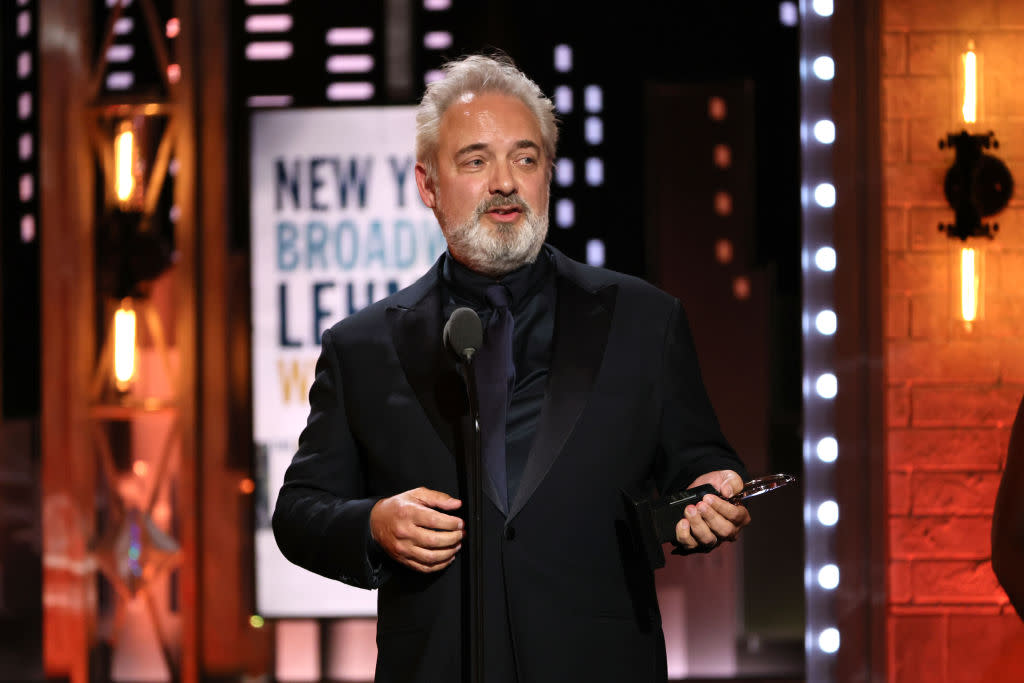 Oscar-winning director Sam Mendes has been named the recipient of the Toronto International Film Festival’s Ebert Director’s Award. The filmmaker of “1917” and “American Beauty” will be honored for his life’s work, but especially for his upcoming film “Empire of Light”, which will make its Canadian premiere at the festival. For this prestigious TIFF honor, Sam Mendes is following in the footsteps of past recipients like Martin Scorsese, Claire Denis, Ava DuVernay, Wim Wenders and the late Agnès Varda. Mendes will be honored at a TIFF fundraising gala at the Fairmont Royal York Hotel on September 11.

Mendes cut his teeth as a filmmaker at TIFF in 1999 with the world premiere of the iconic suburban satire “American Beauty,” which won the TIFF People’s Choice Award. It is often a marker for the Best Picture Academy Award, which “American Beauty” won in early 2000.

“From his first appearance at TIFF with ‘American Beauty,’ director Sam Mendes has brought his demanding and lyrical vision of cinema to Toronto,” TIFF CEO Cameron Bailey said during the announcement. “We are thrilled to honor his unique voice and work with this year’s TIFF Ebert Director’s Award.”

‘Empire of Light’ is Mendes’ first film since ‘1917’ earned him Best Picture and Best Director Oscar nominations in 2020. He took a break from filmmaking to return to his theatrical roots with the series of Broadway 2021 of the play “The Lehman Trilogy”. ”, which won several Tony Awards earlier this year – including for the direction of Mendes.

“Empire of Light” heads straight into Oscar season with a December 9 release from Searchlight Pictures after its festival. (A confirmed Canadian premiere at TIFF means it’s slated for a world or at least North American premiere in Telluride, Colorado the weekend before. “Empire of Light” isn’t in the Film Festival lineup. of Venice.)

Toronto previously announced that the cast of “My Policeman” would receive the festival’s other tribute award revealed so far.