A FALMOUTH hotel’s hopes of demolishing a set of garages and old staff quarters to build six mews houses have been dashed.

Cornwall Council refused a request from the Royal Duchy Hotel in Cliff Road to carry out the work on the buildings to the rear of the hotel in Emslie Road.

He wanted to demolish the nine existing garages, warehouses, eight former staff rooms and a small maintenance workshop in order to build a terrace of six residential houses.

A ‘before’ photo of the garages Photo: CAD Architects/Cornwall Council 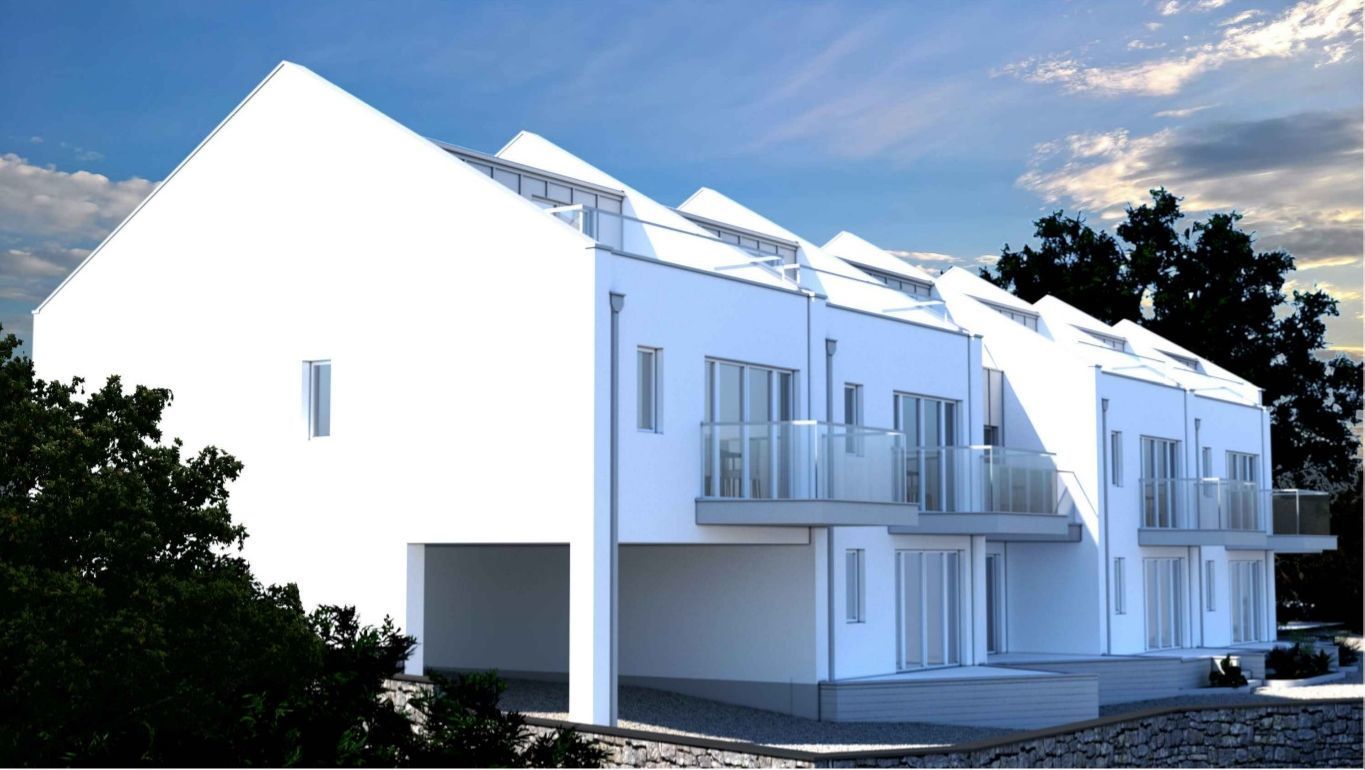 Another angle of the proposed houses Photo: CAD Architects/Cornwall Council 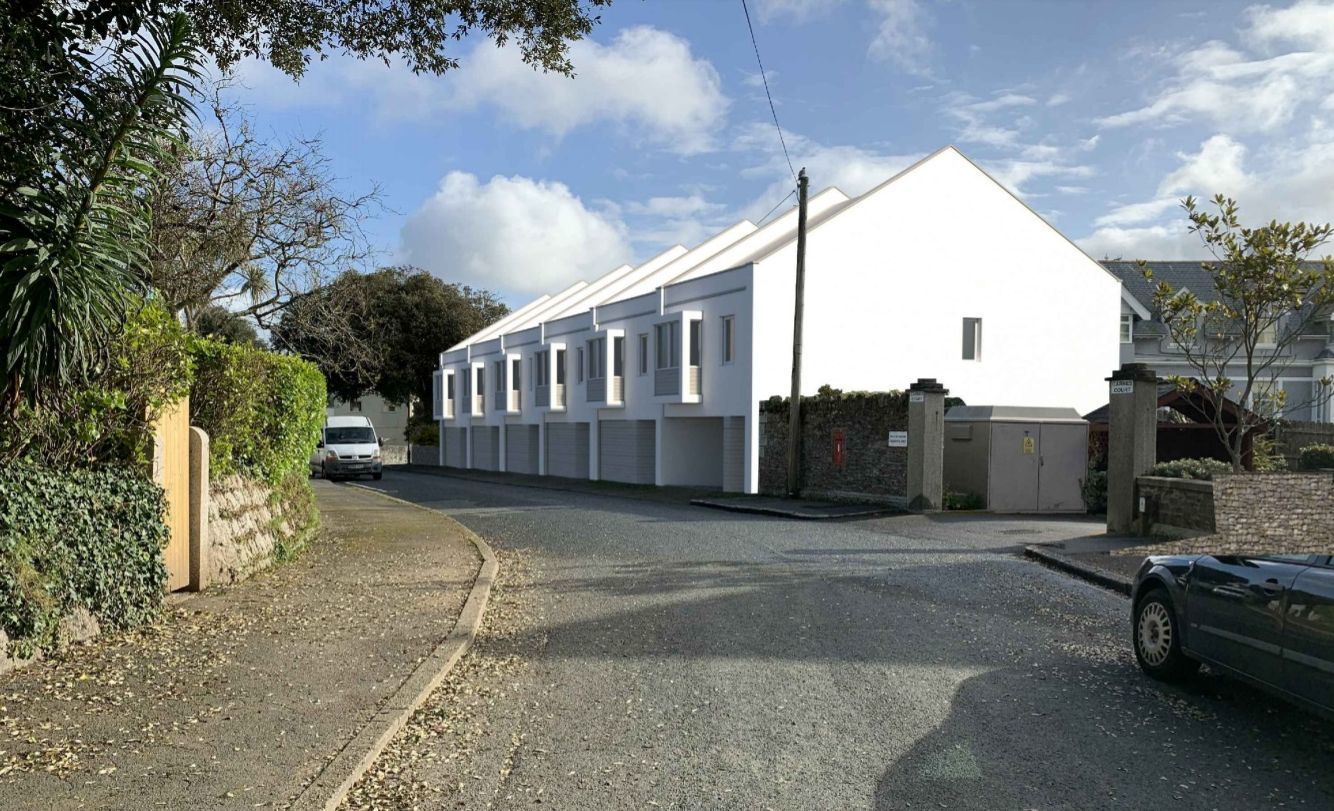 But in a ruling last week, Cornwall Council refused the application saying: ‘The proposed development, due to its shape, location, location and proximity to the existing hotel, would result in a cramped form of residential accommodation, with minimal amenity space, which does not respond positively to the local character or add to the overall quality of the surrounding conservation area and would cause unacceptable impacts on residential amenities.”

The application had been opposed by a local residents’ action group represented by Jenna Swanson, who said the proposal would result in a cramped and incongruous form of development on the narrow and highly constrained site. The resulting impact would be a proposal that represents an overdevelopment of the site, to the detriment of the streetscape character and existing and future residential amenities. 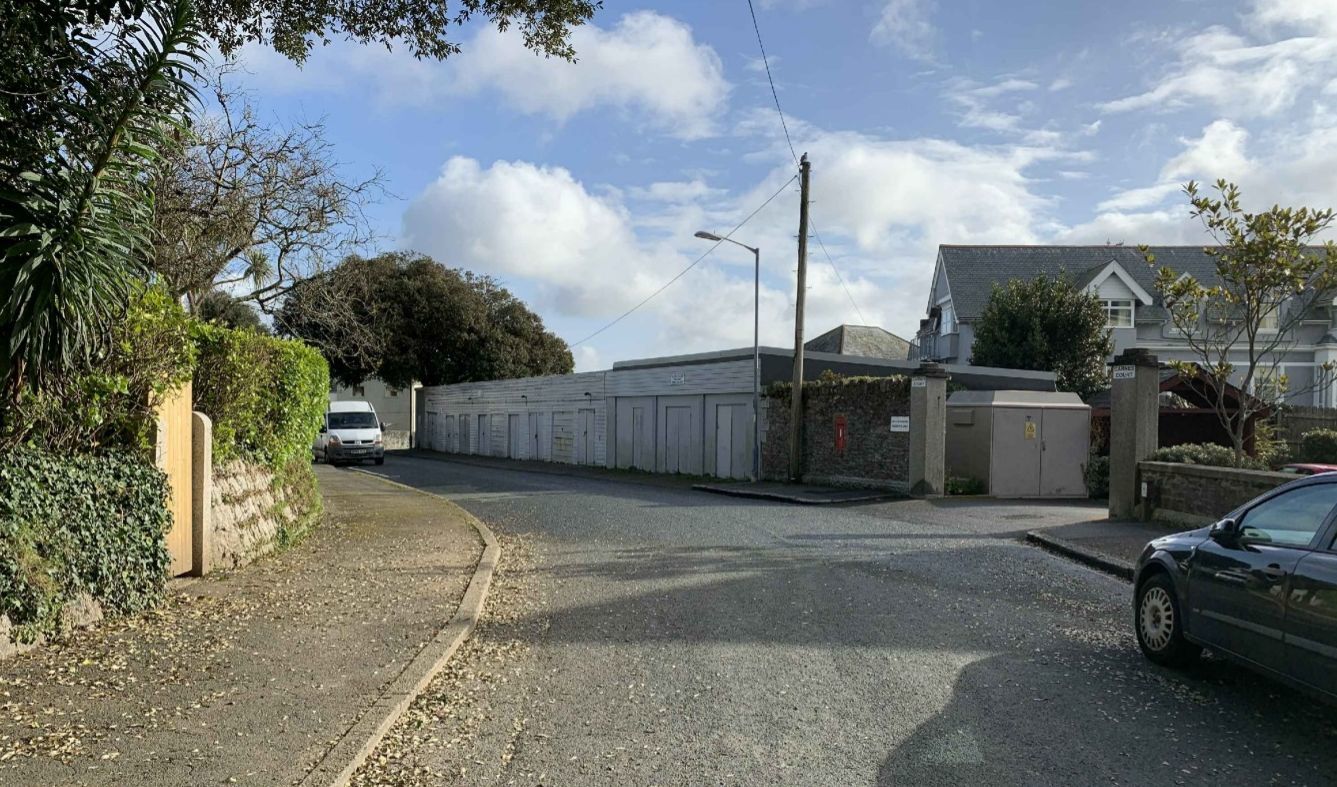 The hotel had said the buildings were no longer needed and that “small-scale, well-bred residential development” was seen as “the most appropriate long-term use for this site”.

Documents accompanying the planning application stated that the proposed houses would be two and a half storeys high, although from Emslie Road the terrace would appear as two storey mews houses. On the hotel facing the roof would have been reduced to provide a roof terrace.