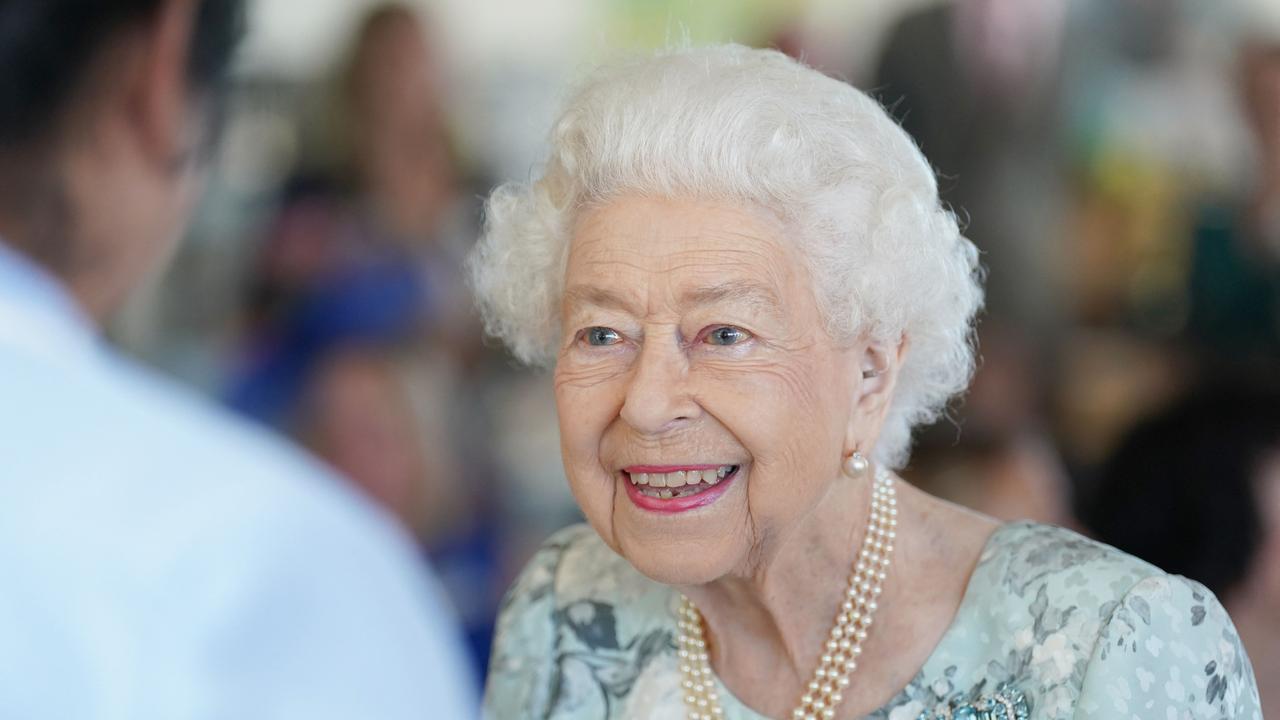 A former royal chef has revealed the Queen’s favorite sandwich – and she’s been eating it for over nine decades.

Her Majesty The Queen’s love of afternoon tea has long been spoken of by many former Royal Family staff, many of whom have also confirmed what the monarch likes to eat.

Although over the decades the 96-year-old has had multiple opportunities to develop a more exotic palette, Queen Elizabeth II seems to have stuck with British flavors.

When it comes to a midday treat, she particularly loves scones and chocolate cake, according to royal chefs, The sun reports.

As well as the sweeter dishes, the Queen would also have enjoyed a range of sandwiches, one of which has been a menu favorite for over 90 years, according to The mirror.

Former royal chef Darren McGrady worked for the Royals for nearly two decades, having received his formal training at the Savoy Hotel in London.

After serving the family for 15 years, Mr McGrady has since taken to social media to share some of the insights he learned along the way by posting several videos on YouTube.

“The Queen was given jam pennies (jam sandwiches) in the nursery when she was a little girl, she has had them for afternoon tea ever since,” he said.

“Simple, just bread and jam with a bit of butter – usually strawberry jam.

“We would jam at Balmoral Castle with the magnificent Scottish strawberries from the gardens.”

Another savory sandwich the queen is known to enjoy a bite of is a simple tuna mayonnaise – a staple for many Brits.

According to him, there are also specific requirements when preparing this simple dish – his sandwich should be well buttered and served with thin slices of cucumber, finished with a pinch of pepper on top.

Although the monarch also enjoys a few other treats with her afternoon tea, the midday meal would certainly not be complete without some scones – and this is observed in the traditional Cornish way.

“She always had afternoon tea wherever she was in the world,” Mr McGrady said.

“We had flown to Australia and were on the royal yacht.

In another interview, he also revealed, “When I started as a young chef at Buckingham Palace, it was fascinating to see how important afternoon tea was to the Queen.”

“In terms of scones – one plain day and one day with bent raisins.

“It would all be washed down with a delicious cup of steaming Earl Gray tea.”