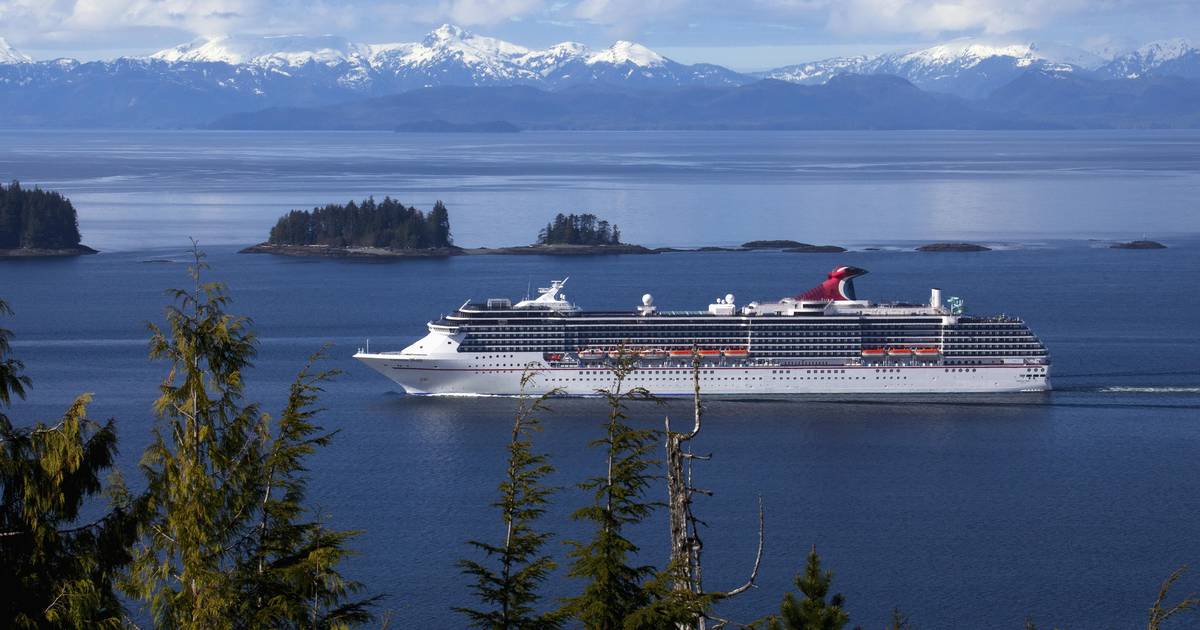 SEATTLE — Passengers on the Carnival Spirit cruise ship which docked in Seattle on Tuesday say more than 100 people aboard the ship have tested positive for COVID-19 and the crew have been overwhelmed.

Several people said they were quarantining in Seattle-area hotels after testing positive or being exposed to someone with COVID-19. Carnival Cruise Line did not confirm the number of people who tested positive, but said there were a number of positive cases, KING5 reported.

Darren Sieferston, a cruise passenger from Miami to Seattle, was in quarantine after testing positive. He said the crew’s response was chaotic.

“They didn’t have enough staff to handle the emergency that was happening, period,” Sieferston said. “They were overwhelmed and they didn’t have an emergency course on how to handle about 200 people affected by COVID. We have all suffered.

Passengers told KING5 they waited hours for meals, were not properly isolated and could not contact medical staff.

The ship landed on Tuesday and is already making its next trip to Alaska. Carnival would not comment on whether additional coverage would be taken for this trip.

Carnival said there were no serious health issues. The company’s website says customers should be fully vaccinated and tested before travel. Some exemptions are accommodated with appropriate testing.