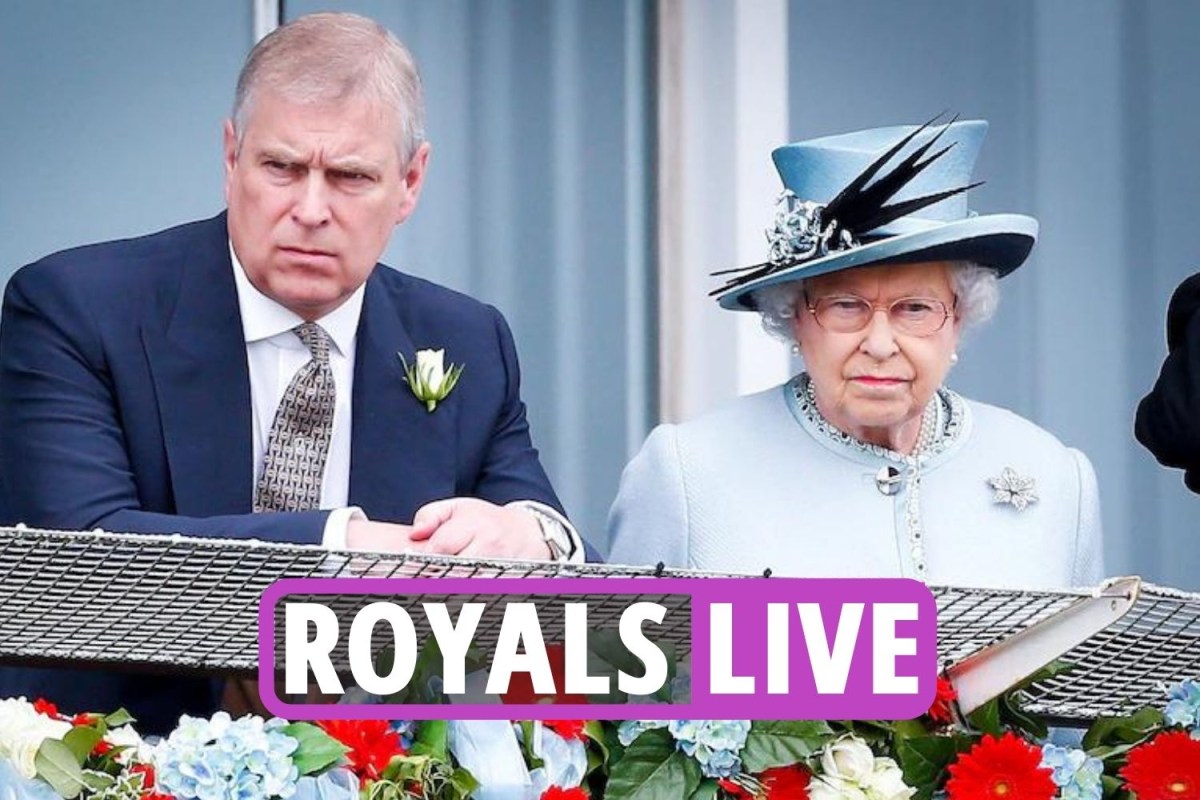 Following the royal trip that Kate Middleton and Prince William embarked on last month, black and indigenous groups in Jamaica, Belize and the Bahamas have united in a campaign to end slavery since the United Kingdom.

The move could ultimately oust the Queen as head of state in all three nations.

In a statement, reported by the Independent, the Bahamas National Reparations Committee (BNRC), the Advocacy Network in Jamaica and the Mayan Indigenous People of Belize criticized the Duke and Duchess of Cambridge’s recent royal tour.

They said: “We are united in rejecting the so-called Caribbean charm offensive tour undertaken by William and Catherine, the Duke and Duchess of Cambridge, which is in stark opposition to the needs and aspirations of indigenous peoples and people of African descent. In the Caribbean.

“We are united in condemning the savagery of Britain in the enslavement of our ancestors, the gross indecency of colonial exploitation, the brutality of its enforcers and the lasting legacy of impoverishment and the ideologies of colonial era that have damaged and continue to damage our people, our society and our economy.

“Going forward, we will remain stronger, united in our call for restorative justice and in our support for the roadmap for reparation set out by the CARICOM Reparations Commission.

“We will remain strong, united in our celebration of the resilience of the Caribbean people who have achieved so much since our independence against all odds, and we pledge to continue in this tradition by tackling contemporary challenges, eradicating all vestiges of our post-colonial past and empowering our employees to do more.