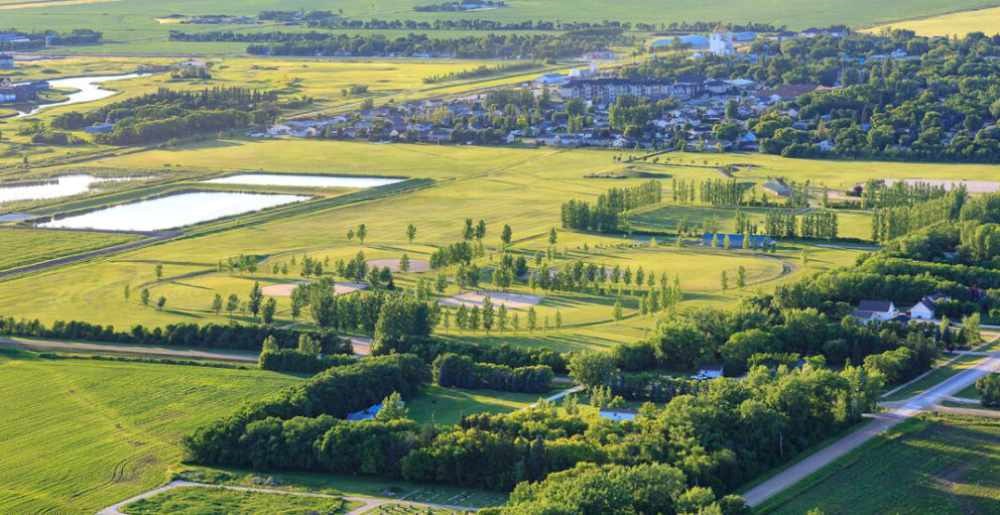 The province is partnering with the city of Niverville for $ 1.9 million intersection improvements, and the city will have the first choice to host the 2026 Manitoba Winter Games.

Province partners with City of Niverville for $ 1.9 million intersection improvements

The Manitoba government is working with the City of Niverville to share the $ 1.9 million improvement cost at the intersection of Provincial Highway (PR) 311 and Mulberry Avenue, Minister of Ron Schuler Infrastructure on December 21.

“Our government is committed to working with municipalities and listening to Manitobans to support projects that will improve road safety and provide economic benefits to communities,” said Schuler. “Niverville has one of the highest population growth rates in the province and the need for increased infrastructure will improve the quality of life and strengthen the commercial and residential sectors in the region.

Improvements include the addition of turn lanes and traffic lights to help increase the volume of traffic at the intersection. The upgrades are also expected to improve operations at the PR 311 intersection with Krahn Road. Infrastructure Manitoba provided seed funding in addition to the design of the traffic lights and will also contribute $ 625,000 to this project.

“The announcement of these new lights in Mulberry and PR 311 is great news for our community,” said Mayor Myron Dyck of the Town of Niverville. “This is a high traffic area near our new recreation center and high school, so these lights will dramatically improve the safety of drivers and pedestrians in the area. “

Improvements at this intersection will provide access to the southern part of town to the golf course and a proposed new development including a new hotel. The city of Niverville will also have the first choice to host the 2026 Manitoba Winter Games, as the 2022 games scheduled for Niverville have been canceled, the minister noted, and these capital projects will help accommodate an increase in tourism and will benefit the residents of the community.