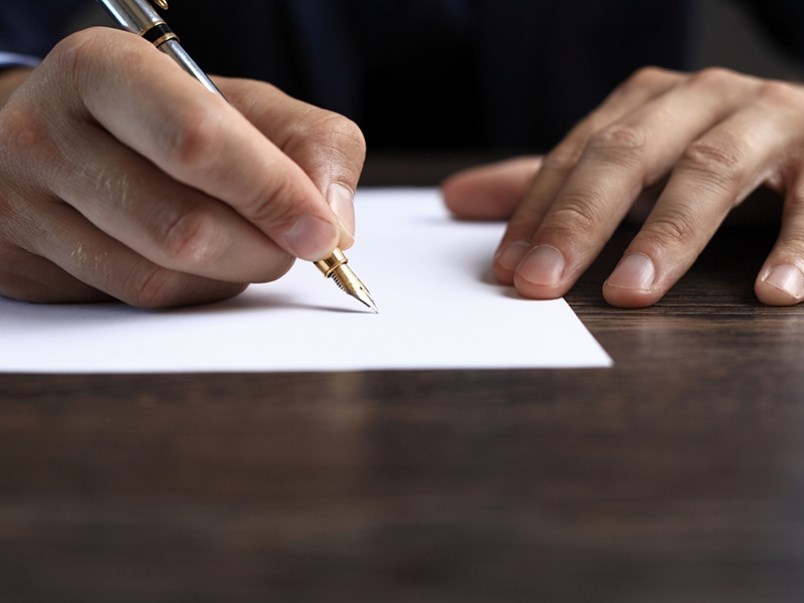 LETTER TO EDITOR: City should provide services to homeless people

My advice for the tent invasion here is that we embrace what’s going on and turn that reality into perspective. The recent history of the settlements in Victoria and east Vancouver has turned violent when force was used only to try to end it.
If I were in the mayor’s chair, I would have set a precedent by immediately installing temporary toilets for men and women, equipped at least with showers and sinks. During this winter, with council approval, I would ask municipal engineering to develop the site as a campground and give those who now live there a draw for the first site choices when development. will be done.
When the site is finished, it now allows us, as a taxpayer owner, to collect the housing money allocated to each individual.
Each individual would have their own site. Their approximate monthly housing money of $ 400 would go directly into city coffers each month of their stay.
The city would provide the necessary tents to avoid “building your own projects”. In addition, a security deposit for each site would be collected. Each site would also have installed electricity. Now you have the option of forcing everyone camping in our downtown to move to camp at â€œMoccasin Flatsâ€ or take the Crowbar Hotel.
Our neighbor to the south, the Quesnel police force will arrest anyone in its city center if they have no legitimate reason to be there!
Those who break their rules can speak to their judge the next business day, which means a you-know-where night, then possible community hours to follow.
Last but not least, there would be double-width trailers installed with things to do to get you through the day and night. The solution to this would be for the city to hire entertainment specialists to run challenging and engaging programs. There would be no access to Patricia Boulevard except at Queensway.
Only the resident fox will have access to it, as it currently does, looking for a cat or two. Security cameras built into buildings to keep everyone safe are # 1 on the Golden Rules list. This, if implemented, will keep us all safe.
There are about four to five acres, which allows say for over 200 tent sites, which would represent about $ 80,000 per month in revenue for the city’s collections department.
Miles Thomas,
Prince george