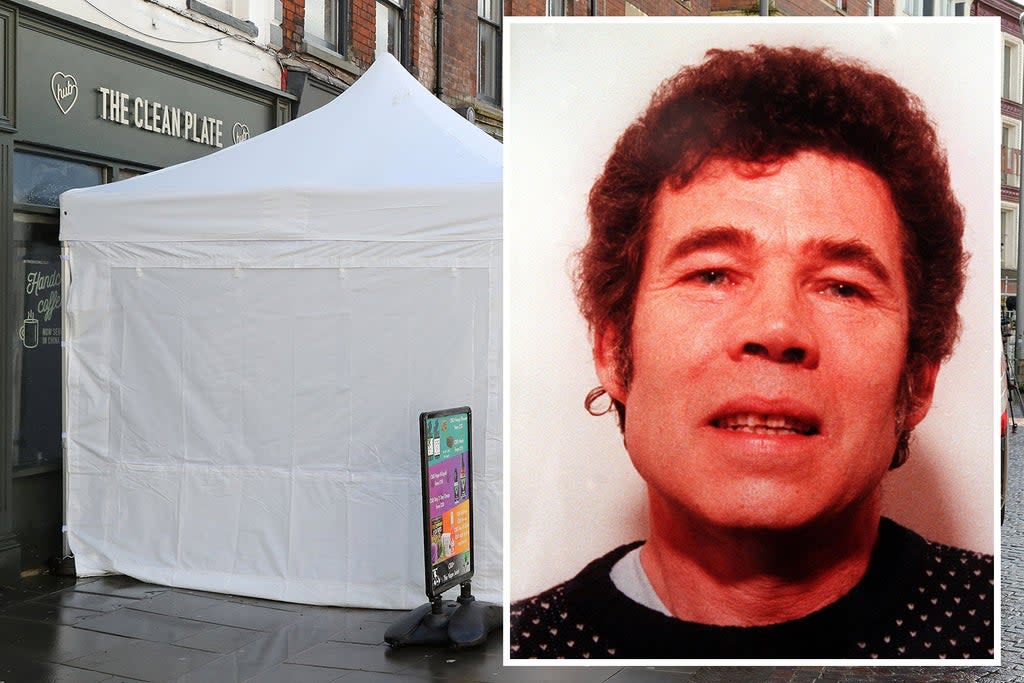 Police are asked to dig land where serial killers Fred and Rose West may have buried up to 20 other victims.

The couple brutally murdered at least 12 women and girls between 1967 and 1987 in Gloucester.

But a new ITV documentary will suggest they killed many more.

According to the Sunday Mirror, the team is also calling on police to search a farm where Fred claimed to have buried 12 bodies.

The first two sites are at Fingerpost Field, near Much Marcle, Herefordshire, where West buried his first known victim, Anne McFall, 18.

It’s near Letterbox Field where he got rid of the body of his first wife, Catherine ‘Rena’ Costello.

Their remains were found when police received specific locations in 1994.

Using ground-penetrating radar, the new investigation found a number of places of interest at the scene.

When cadaver dogs were brought in, they scratched two areas of Fingerpost Field – their response to the smell of rotting flesh.

Former DCI Sutton, who nabbed Milly Dowler’s Levi Bellfield, said: â€œThe manager is of the opinion that we should search the sites as soon as possible and I absolutely agree with that.

â€œThis is a really important discovery and important work on the part of cadaver dogs. The indications that I saw the dog make were so strong.

Sir Trevor McDonald, who will present the results of the investigation, urged police to re-examine potential burial sites.

He said: â€œThere is still a lot more to Fred and Rose West’s murderous campaign.

â€œI think the option of not investigating these fields seems very strange.

“Surely, if there is the slightest hint of evidence that there could be more bodies, it follows, as night follows day, that there must be an attempt to find out what happened to these missing people. “

Aged 53, he hanged himself at HMP Birmingham on January 1, 1995, before his trial. Rose, now 67, was jailed for life in November of that year.

DCI John Turner of Gloucestershire Police said of the findings at Fingerpost Field: â€œIt may be new, but maybe not important.

Fred And Rose West: Reopened airs on ITV this Wednesday and Thursday at 9 p.m. ET.

Five police injured in 3:20 am crash with taxi driver in Kent