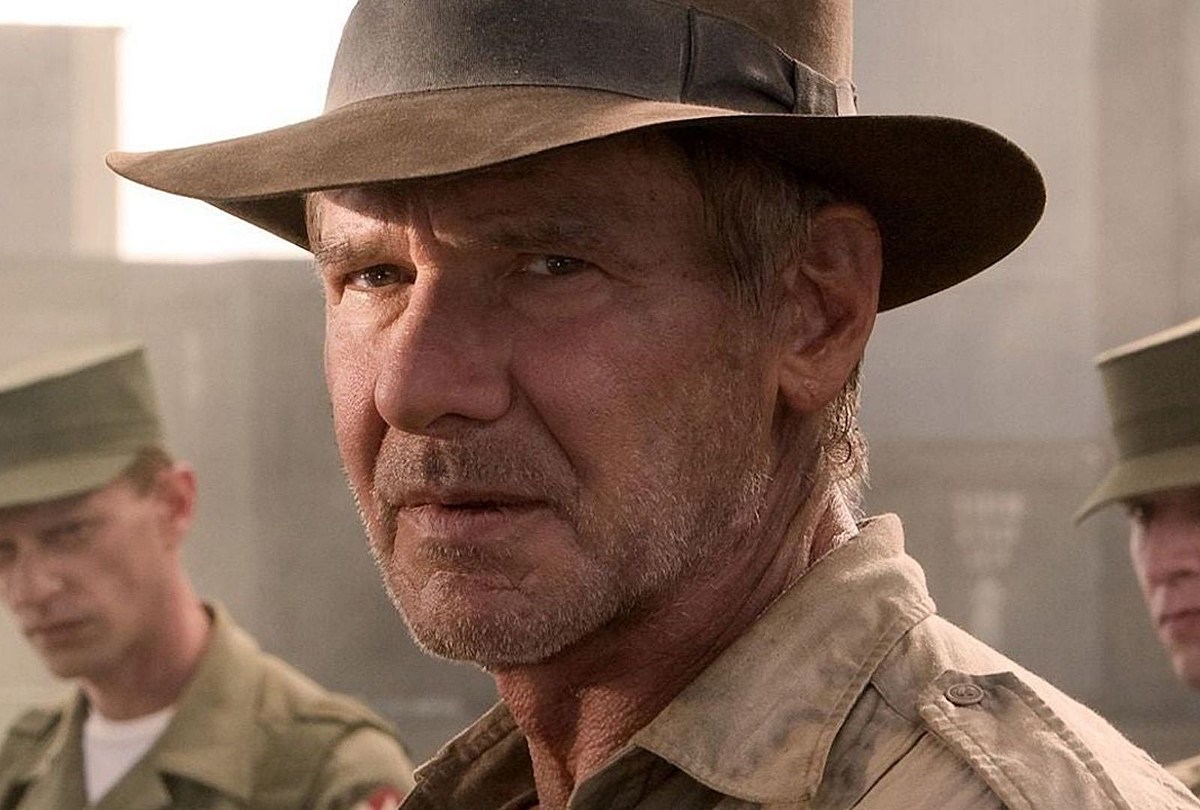 Walt Disney Studios has confirmed that a Indiana Jones 5 crew member was found dead on site in Morocco. Nic Cupac, who was part of the film crew, died in his hotel room. His death did not occur on set, nor would it have been production-related.

Cupac had only joined the crew quite recently, working like a handful on the Second Unit team. The team was specifically shooting in the city of Fez when Cupac – only 54 – was found dead. The sun first reported the news earlier this week, mentioning that he was believed to have died of “natural causes.” Disney has since reaffirmed the news, although they have not been able to announce the cause of death yet.

“Our hearts go out to the family and friends of Nic Cupac, an incredibly talented colleague and member of the film community who will be sorely missed,” the statement read from Disney (via New York Post). “His sudden death was unrelated to production. Nic was a hold over the 2nd unit.

Over the years, Cupac has amassed an impressive resume, working on films such as jurassic park as good as Harry potter and Star wars franchisees. In the days leading up to his death, he was working with more than 100 crew members to prepare for filming a major stunt scene involving a rickshaw.

The still untitled Indiana Jones 5 has faced a series of hurdles during its current production, including several Covid-related delays, flight bans and a serious shoulder injury suffered by star Harrison Ford. Originally slated to hit theaters in July 2021, then July 2022, the film is now slated for summer 2023.

The most uncontrollable movie sets