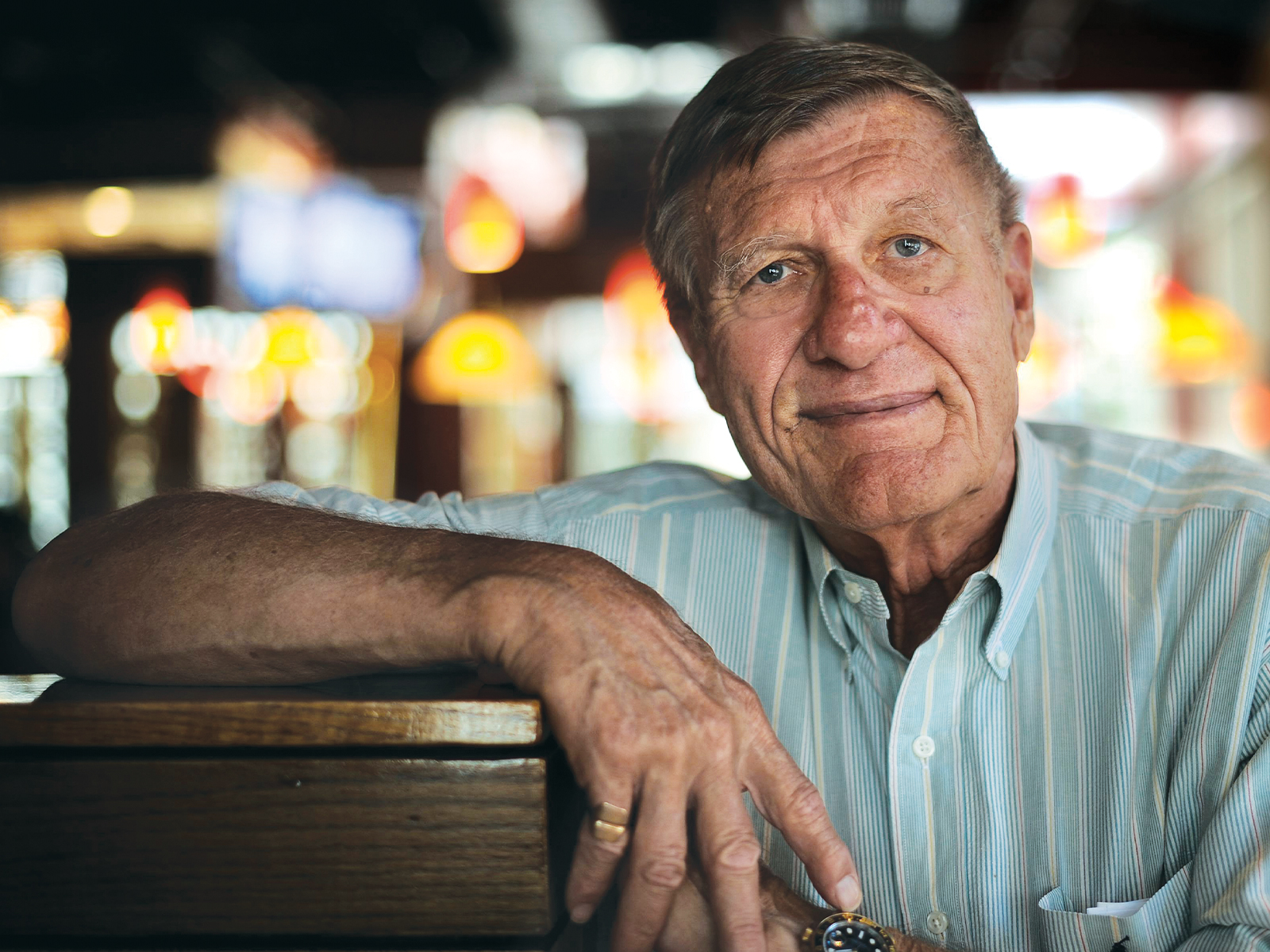 How Frank Day Built a Food and Beverage Empire in Colorado

Local newsletter is your free, daily guide to living in Colorado. For the locals, by the locals. Register today!

Frank Day is not afraid to try new things. The Colorado native, who grew up in Chicago, tried his hand at donut and bartending management before moving to Boulder in 1970. During his five-decade career, the Concept Restaurants founder operated more than 80 hotel companies, including the Boulderado Hotel. and the Stout Street Social and Humboldt Kitchen & Bar in Denver, Centennial State and beyond. And that’s not even counting the dozens of outposts of Old Chicago Pizza & Taproom and Rock Bottom Restaurant & Brewery, Front Range-born brands that became a separate restaurant group valued at $382 million in 2010, when Day sold it. Since returning to Colorado, Day has weathered seven economic recessions, bladder cancer and two retirement attempts. “Those of us who survive in the restaurant and hospitality industry, I would call them action junkies,” he says. In honor of Day’s 90th birthday this month, we’ve rounded up highlights from his historic resume, which will soon be complemented by a new Boulder Brewery.

Day makes her foray into the Colorado foodie scene with the Walrus, a basement restaurant complete with a salad bar in a vintage clawfoot tub, on the corner of 11th and Walnut streets in Boulder. Declining sales led him to turn the restaurant into a dive bar, which served University of Colorado Boulder students for 46 years before closing in 2018.

Beef jerky, peanuts and 3.2 Coors Original are the only items on the menu at Walt & Hanks, a tavern bought at 1102 Pearl Street in Boulder. Rowdy regulars urge Day to replace the watering hole with the first Old Chicago, a pizzeria inspired by his love for the Windy City, in 1976.

The Victorian-style Boulderado Hotel joins the Concept Restaurants family. Day was first drawn to the hotel in 1969, when he descended into the Catacombs, the Boulderado’s underground bar, during a visit to the Front Range. A cocktail bar called License #1 opens in the cult classic plaza in 2014.

Day launches Walnut Brewery at Pearl Street Mall; it is the first company to produce on-site foam in downtown Boulder. The initial success of the brewery, which eventually closed in 2017, prompted it to establish more craft beer-centric concepts, including the Rock Bottom chain, whose first location opened in 1991 at 16th Street. Mall of Denver.

The ChopHouse & Brewery debuts between Coors Field and Union Station. (A Boulder outpost—now Frank’s Chophouse—follows in 2001.) Celebrities such as Celine Dion and John Elway feast on rib eye and tenderloin at the white-tablecloth restaurant before Day part ways with the steak house from Denver in 2010.

Steaks, sandwiches and a sprawling raw bar (where Day can still occasionally be found munching on plates of freshly shucked oysters) become the draws of Stout Street Social, located across from the Denver Performing Arts Complex.

Boulder Social Brewery and Pizzeria, Concept Restaurants’ latest venture, is set to open this month off 38th Street and Arapahoe Avenue in the same building that once housed José Muldoon’s, a Tex-Mex spot operated by the Day’s group from 1974 to 1990.