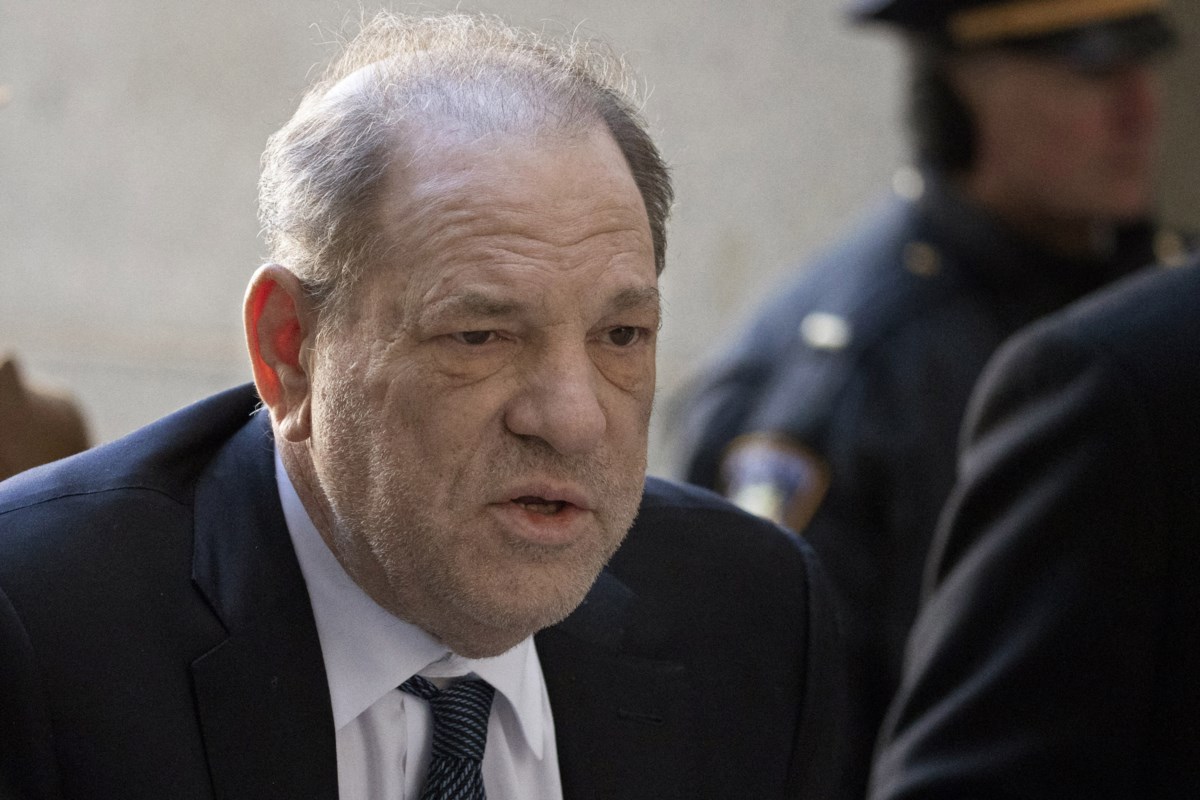 Harvey Weinstein will be charged in the UK with assault

LONDON (AP) — British prosecutors announced Wednesday that they have authorized police to charge former movie mogul Harvey Weinstein with two counts of indecent assault on a woman in London in 1996.

LONDON (AP) — British prosecutors announced Wednesday that they have authorized police to charge former movie mogul Harvey Weinstein with two counts of indecent assault on a woman in London in 1996.

The Crown Prosecution Service said in a statement that “charges have been authorised” against Weinstein, 70, following a review of evidence gathered by the Metropolitan Police in London.

Police said the alleged offenses against the woman, now in her 50s, took place in July and August 1996.

After revelations about Weinstein emerged in 2017, British police said they were investigating multiple allegations of sexual assaults that allegedly took place between the 1980s and 2015.

Unlike many other countries, Britain does not have a statute of limitations for rape or sexual assault.

Weinstein, co-founder of entertainment company Miramax and film studio The Weinstein Company, was once one of the most powerful people in Hollywood, having produced films such as ‘Pulp Fiction’ and ‘The Crying Game’ .

He became the #MeToo movement’s most high-profile villain after women began going public in 2017 with accounts of his behavior.

Weinstein is serving a 23-year sentence after his 2020 New York conviction for raping an aspiring actress in a New York hotel room in 2013 and sexually assaulting production assistant Mimi Haleyi in her apartment in 2006.

He is jailed in California, where he was extradited last year, and is awaiting trial for assaulting five women in Los Angeles and Beverly Hills from 2004 to 2013.

It is unclear whether the UK plans to seek Weinstein’s extradition so he can stand trial in Britain.

The announcement in England on Wednesday came two weeks after British prosecutors authorized police to charge actor Kevin Spacey with four counts of sexual assault against three men. The alleged incidents took place in London between March 2005 and August 2008, and one in the west of England in April 2013.

2022-06-08
Previous Post: Las Vegas wedding services warned against unapproved use of Elvis name
Next Post: Plan to convert part of the Royal Beach Hotel in Southsea into apartments is set to go ahead