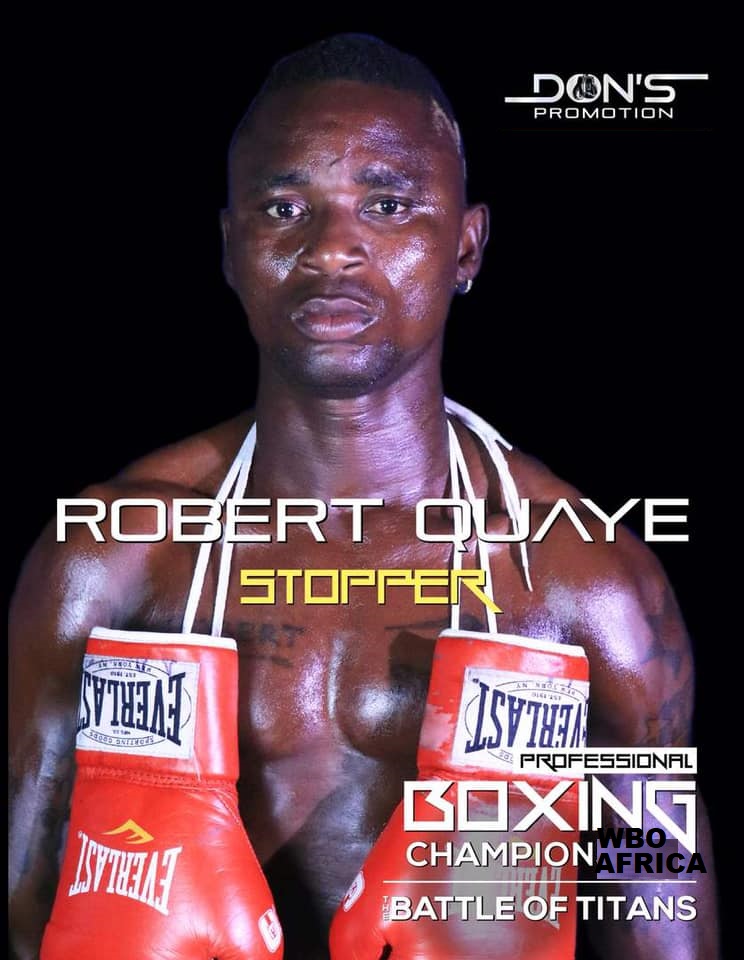 ACE Power Promotions will hold a press conference on Tuesday, September 21, 2021 at the La Palm Royal Beach Hotel to declare its next bill featuring two UBO intercontinental titles on October 16, 2021.

Featured, Robert Quaye, aka â€œStopperâ€ and Holy Dorgbetor, the pride of the Volta region, are undefeated.

Quaye has an impressive 19-0, 16 knockout record. Dorgbetor also has a record of 7-0, 5 KOs, and they are hoping to thrill and win in the attractive hotel which partners with ACE Power to stage the fights.

It is also the occasion for the boxers to put on beautiful shows and to extol tourism as well as business.

Details of ACE Power Promotions’ partnership with the La Palm Royal hotel as well as the full fight lineup for the October 16 event are expected to be made public at a press conference at the lavish Accra Beach Hotel on Tuesday September 21.

â€œWe want to take the organization of boxing in Ghana, West Africa and Africa as a whole to the next level,â€ said Isaac Amankwaah, CEO of ACE Power Promotions.

â€œWe won’t disappoint, we will be putting on a world class show with about four titles playing on Saturday October 16 at the La Palm Royal Beach. It will not only be a good atmosphere but also very high quality fights to excite boxing fans, â€he said.